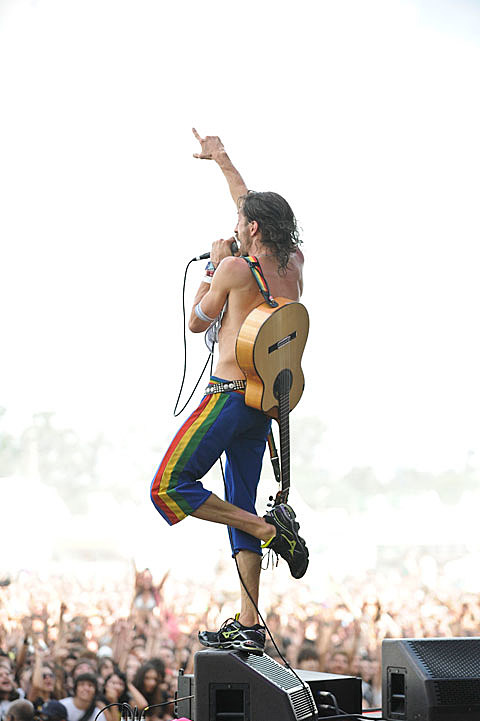 Just after a week after they did Chile, Lollapalooza hosted its inaugural festival in Brazil which, according to festival organizers, hosted 75,000 fans. The two day (April 7-8) fest was held at San Paulo's Jockey Club and featured sets by Joan Jett and The Blackhearts, Cage the Elephant, Foo Fighters, TV on the Radio, Foster the People Gogol Bordello, Thievery Corporation, the Arctic Monkeys, Jane's Addiction, and many more. Here a few pictures and some videos (some full sets). More below... 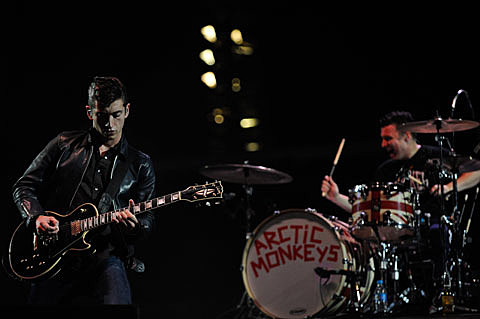 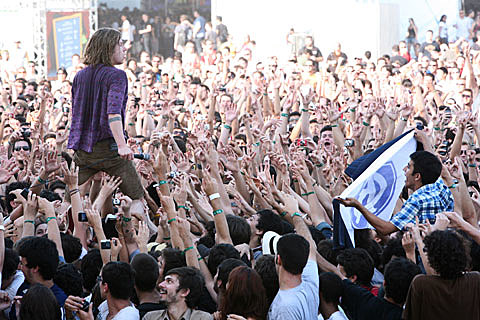 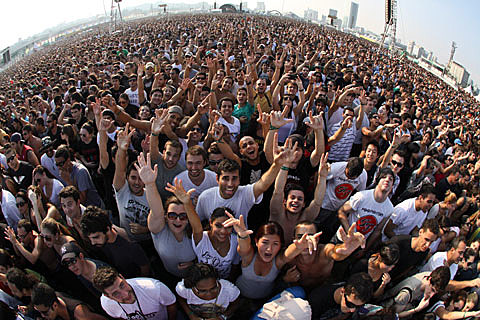 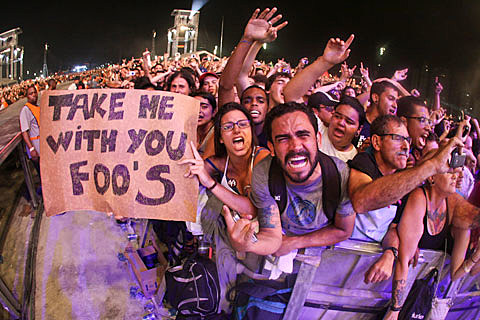 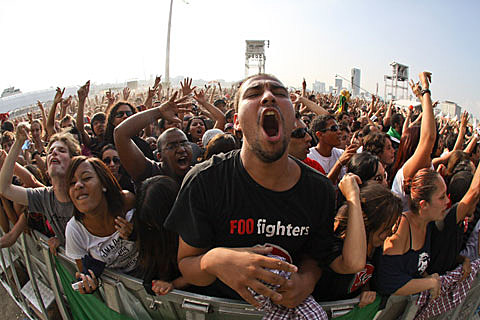 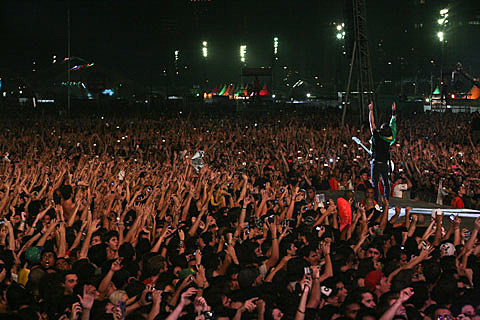 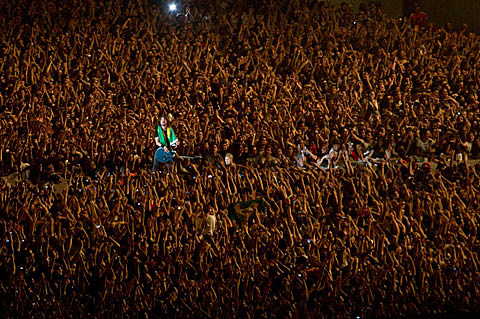 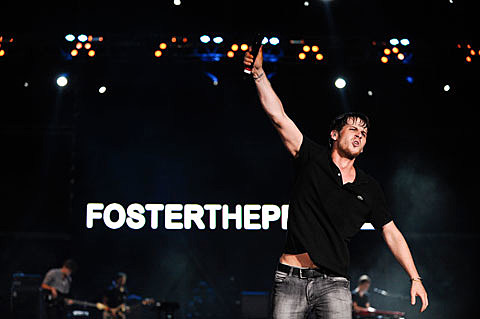 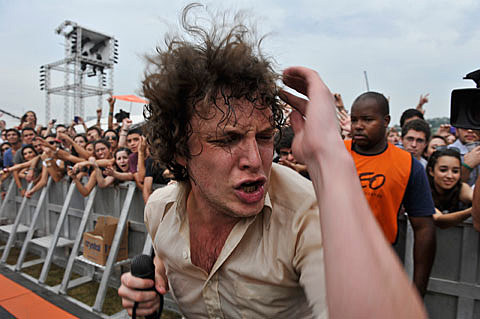 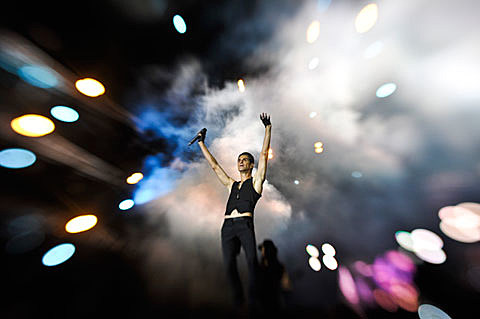 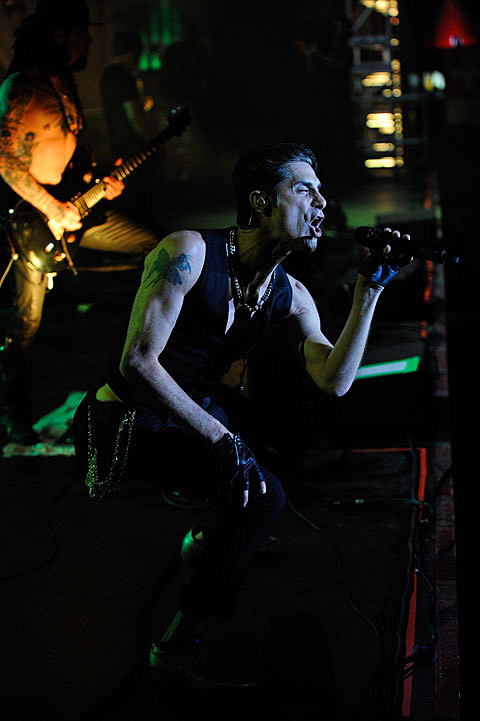 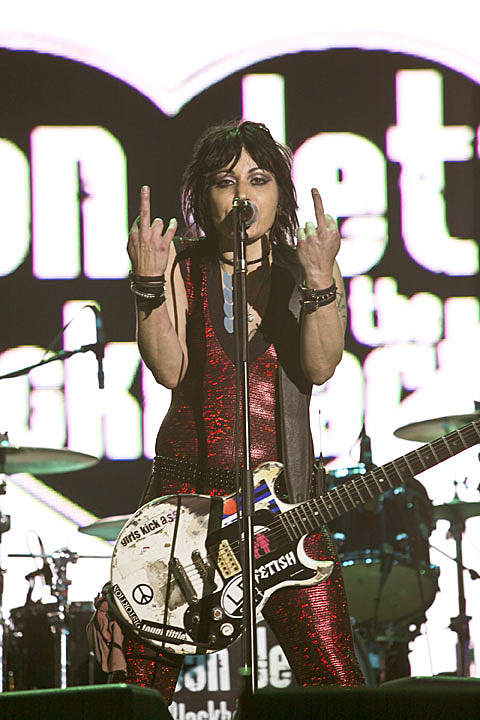 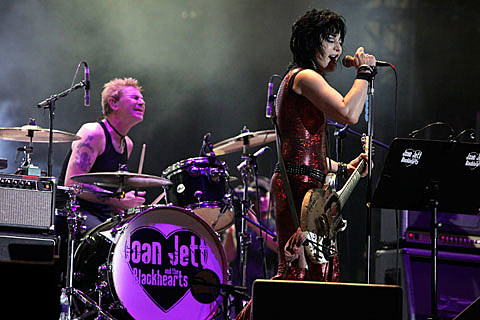 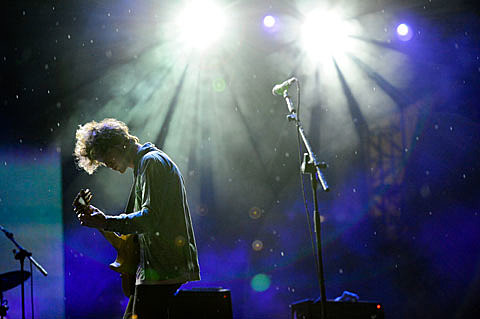 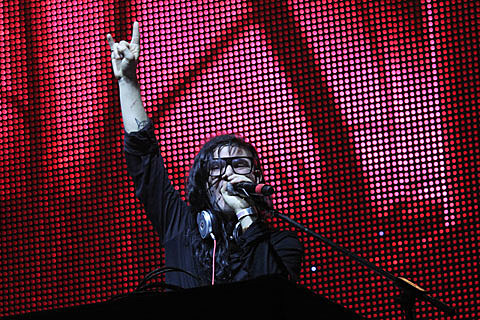