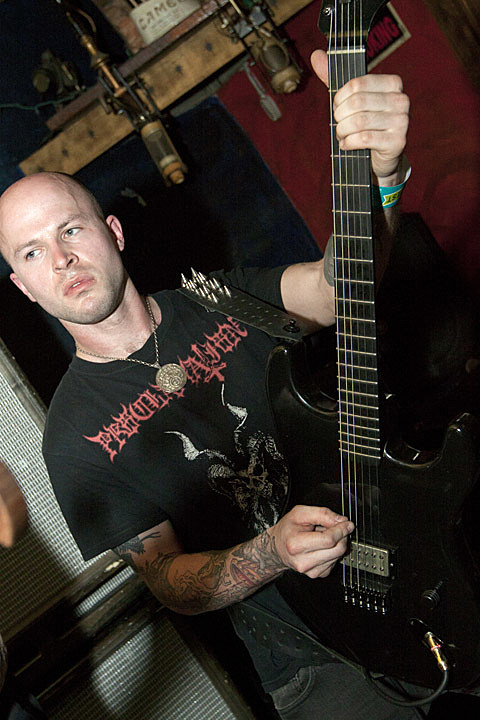 As discussed previously on BrooklynVegan, Lord Mantis contains two members of Nachtmystium & Avichi. The duo recently released another new LP with Pervertor, which is out now via Candlelight and will be celebrated on April 6th at Cobra Lounge. Tickets are on sale for the show which will also feature Indian (who share a member with LM and another member with Nachtmystium), Regrets and Hunters.

Check out some live video of Lord Mantis in action, as well as some song streams below...

Lord Mantis - At the Mouth

Lord Mantis - Perverter Of The Will