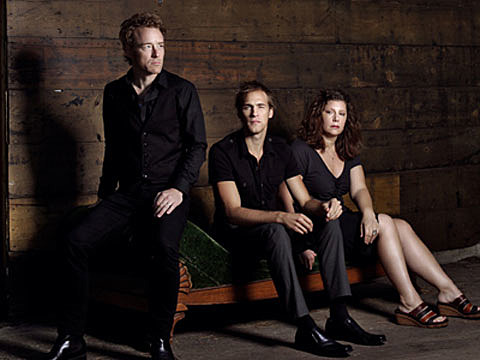 Slowcore giants, Low are set to release their new LP C'mon on April 12th via Sub Pop. As a followup to 2007's Drums and Guns, this record will be slated as the band's 9th studio album.

Above, you can download the album track "Especially Me", and in the widget below you can have "Try To Sleep" in exchange for your email address. You can also stream the record in its entirety up until the release date over at NPR.

Low has two upcoming Chicago shows, one of which is free and outdoors! First, they'll play Lincoln Hall on April 21st with Gaberdine (tickets are still available), and then as part of the previously announced Downtown Sound concert series the band will play the Jay Pritzker Pavilion at Millenium Park on June 27th.