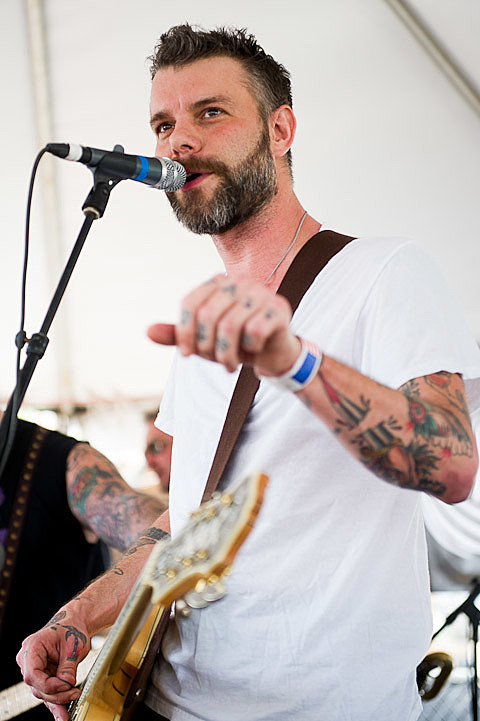 As discussed, the 2013 edition of Tomorrow Never Knows is set to take place from January 16-20 at Lincoln Hall, Schubas, Metro, Hideout, Smart Bar, and the Vic Theatre. A second round of acts have now been added to the festival; some playing brand new shows and some as support for previously announced headliners.