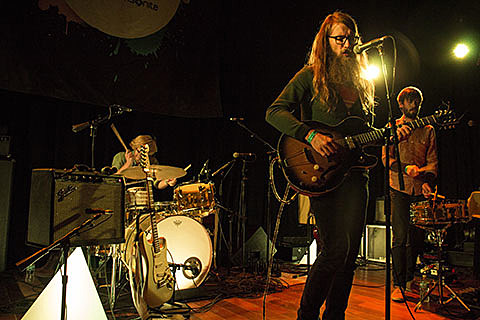 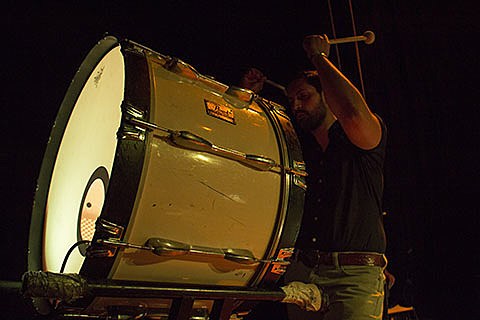 As part of a recent Bonnaroo365-sponsored tour, local dudes Maps & Atlases hit the road with White Denim and a few different opening acts. That tour came through Chicago on October 28 for a performance at Lincoln Hall. More pictures of both White Denim and Maps & Atlases are in this post. And while we're well aware that far too much weight is put on New Year's Eve, we're here remind you that Maps play Schubas on both December 30 & 31. Gypsyblood open on the 30th, and tickets are still available for both performances. There's also a two-show pass for sale.

More pictures from the 10/28 show at Lincoln Hall continue below... 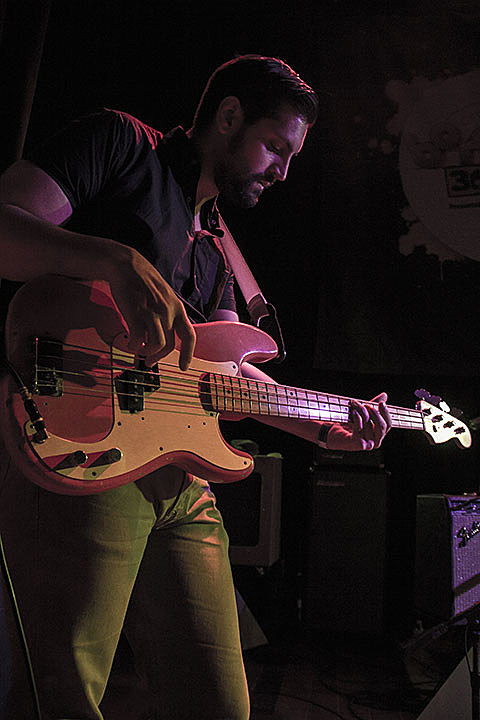 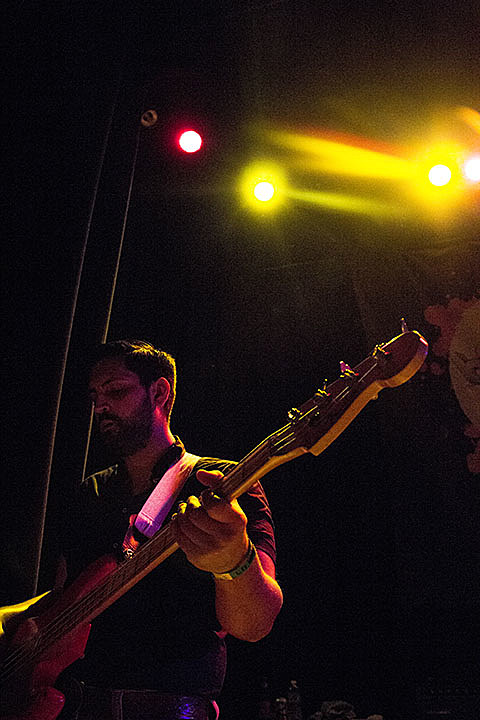 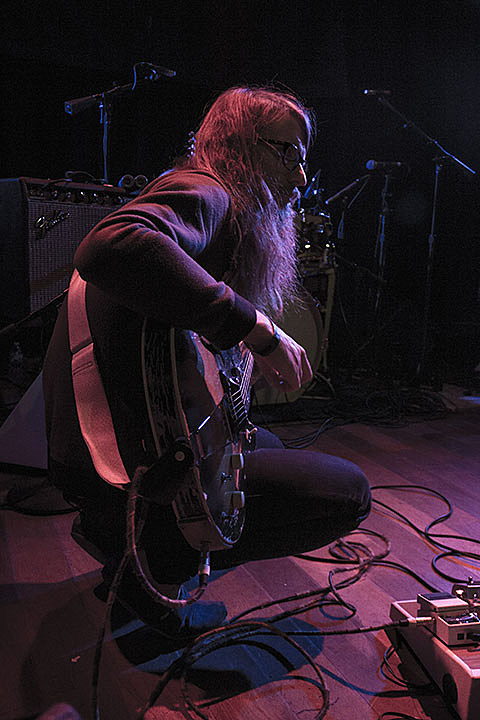 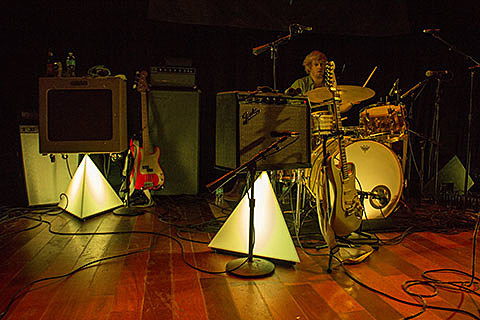 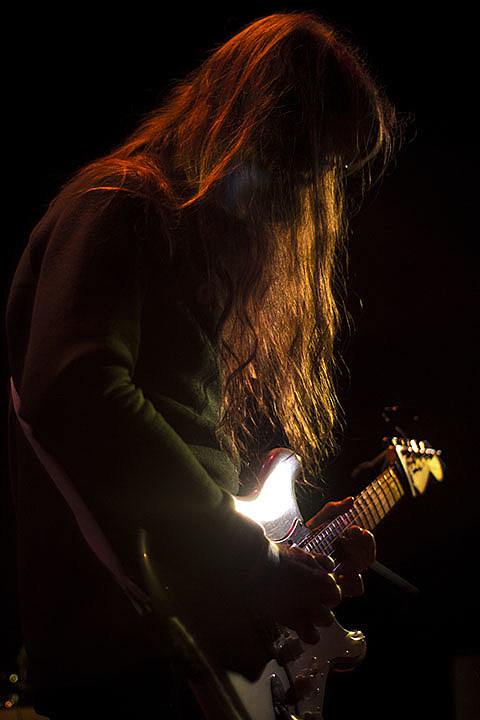 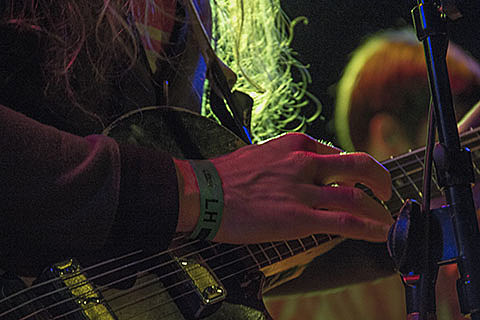 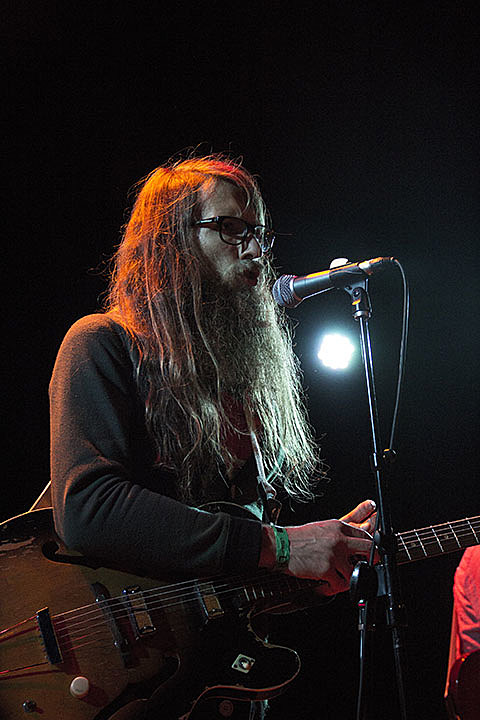 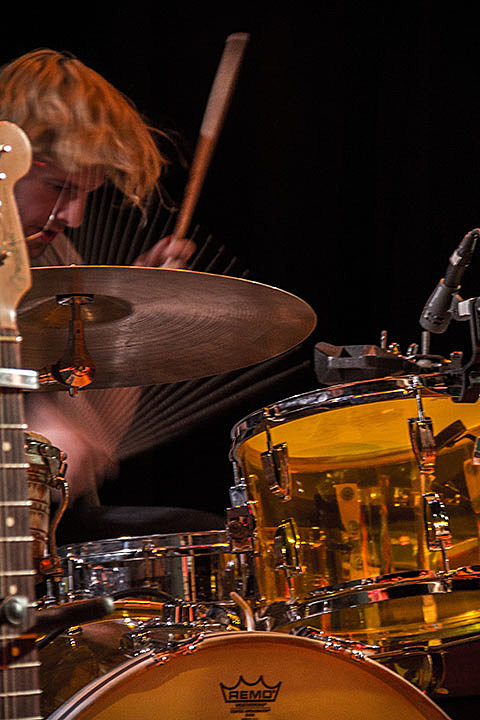 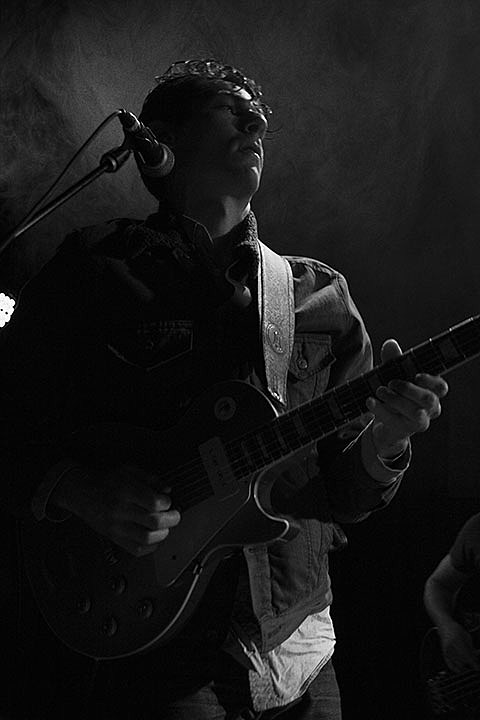 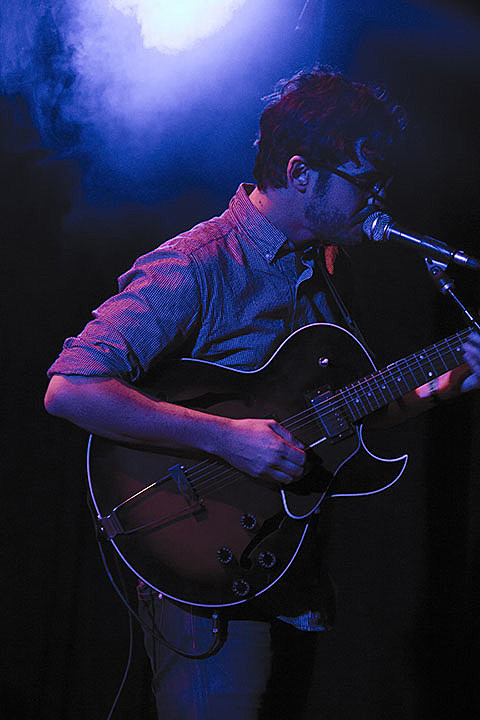 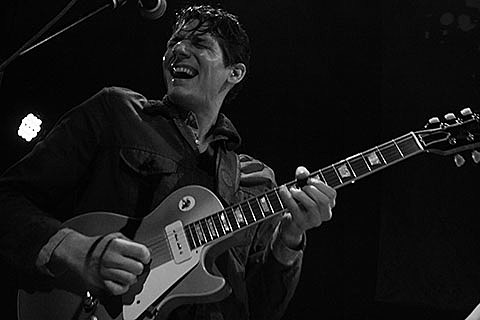 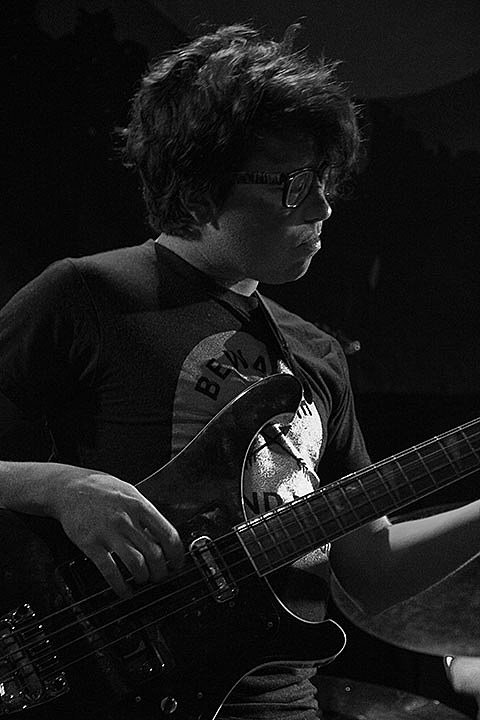 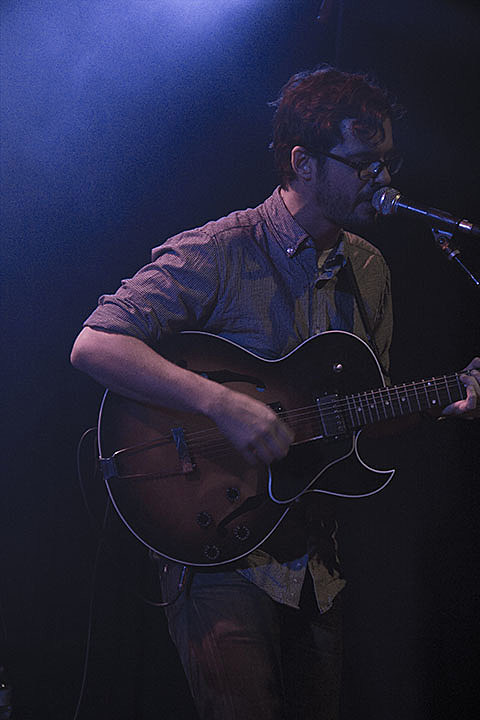 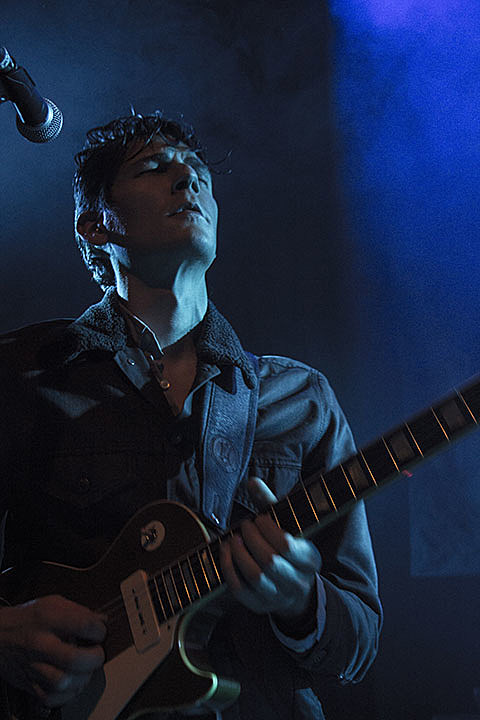 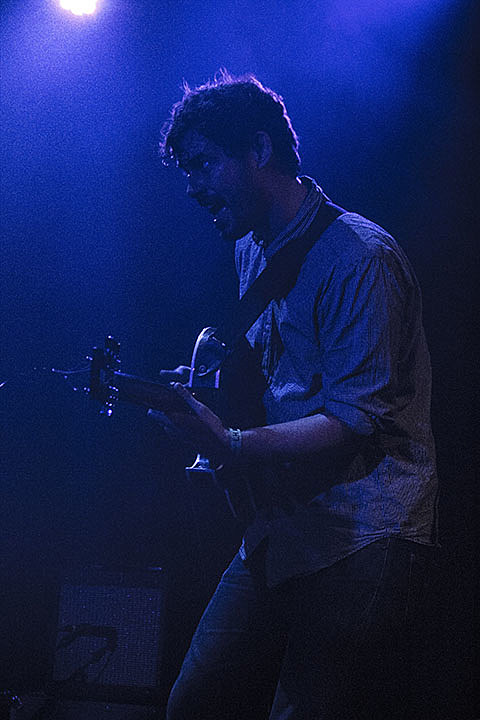 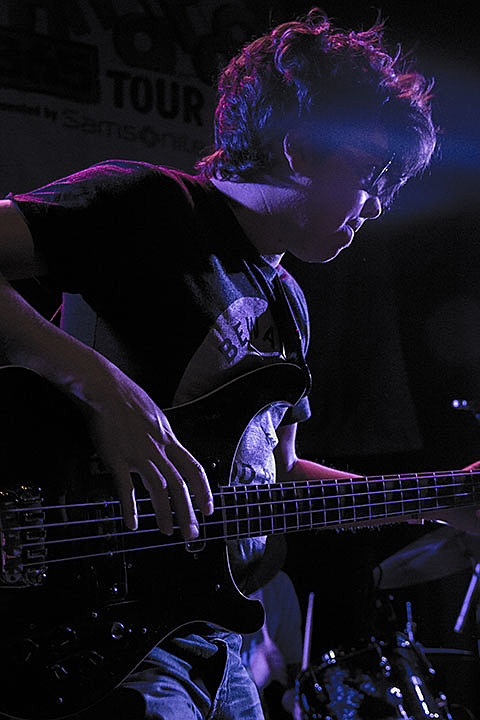 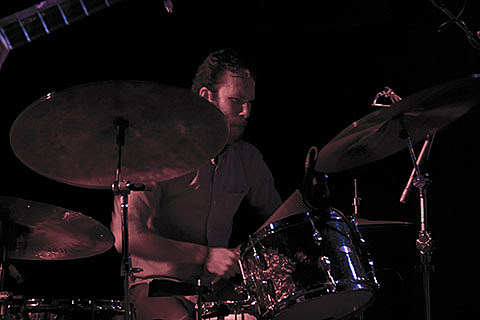