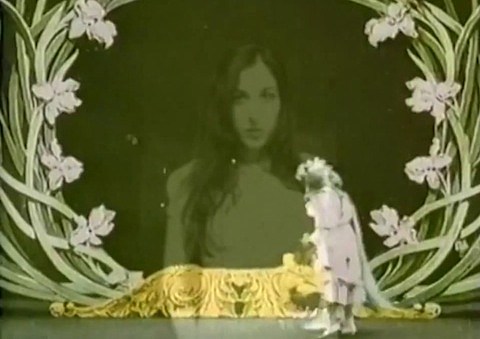 Marissa Nadler's excellent new album, July, hit stores last week via Sacred Bones. If you haven't heard it yet, the LP is even more haunting and ethereal than her past material. The tune "Dead City Emily" has been stuck in my head lately---no complaints here. Correct the fact that you maybe haven't heard July yet via Rdio, Spotify. She's also got a sinister new video for the album cut "Was It A Dream," which you can check out at the bottom of this post.

Marissa has added some more dates to her 2014 tour in support of July, including a performance at the Empty Bottle on May 11. Tickets for the Chicago show are on sale now.

All known Marissa Nadler dates and the video for "Was It A Dream" lie after the jump...