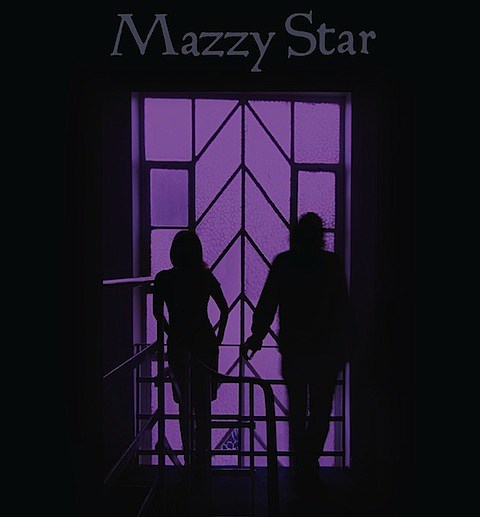 Mazzy Star have announced a fall North American tour in support of their first album in 17-years, Seasons of Your Day. That tour includes a performance at the Vic Theatre on November 13. Ticketing information for the Chicago show is forthcoming.

Seasons of Your Day is due out on September 24 via the band's own Rhymes of an Hour label. You can take a listen to the album's lead single "California" at the bottom of this post. The LP features a few special guests including My Bloody Valentine's Colm Ó Cíosóig, whose band also just announced a fall North American tour.

All Mazzy Star dates and a stream of "California" lie after the jump...

Mazzy Star - "Fade Into You"