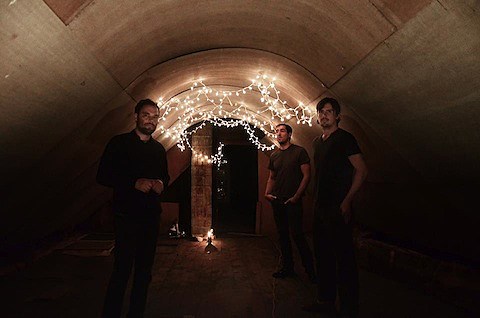 Singer-songwriter Kevin Rieg had been performing around Chicago for several years before putting together Many Places, his folk project that includes members of the indie rock group Honest Engines. Their self-recorded debut album, Another Oath, will be released on Tuesday (5/29) via local label Tandem Shop. Preorder a copy of Another Oath via the label's webstore.

For being recorded at home, Another Oath sounds surprisingly studio-quality. It's a bit on the lo-fi side, but there is a great ambience that helps contribute to the relaxing and serious tone. Rieg began writing the songs for this album as far back as 2009 before shaping them during the recording process. The instrumental interludes frame the album well, from the ambient opener "No One & Everyone," to the mid-album acoustic guitar experiment "Blankenship," and the gently bouncing "Brontosaurus" prior to the closer. Download the album's lead single "Helmet Hug" at the top of this post and stream Another Oath in its entirety below.

Many Places will be celebrating the release of this album on June 10 at The Whistler with folk singer-songwriter Zapruder Point. As always, shows at The Whistler are FREE.

Stream Another Oath below... 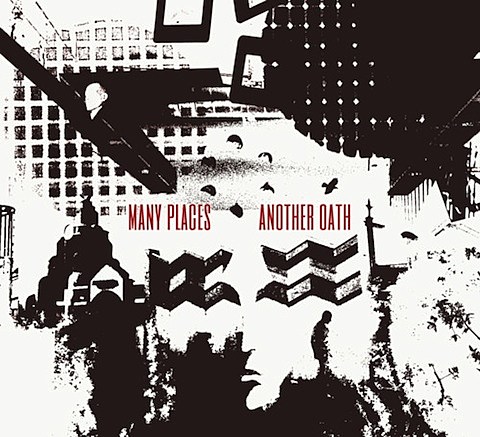