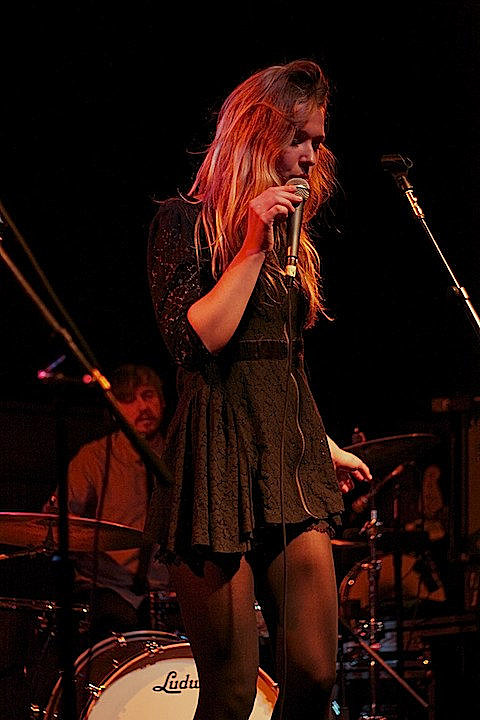 Wild Belle is one of Chicago's newest bands. They've only played a handful of shows, and so far only released a single song, but it's a good one. Listen to "Keep You" below and pick up the 12" when it comes out on 2/21.

Formed by Natalie Bergman (singer) and Elliot Bergman (saxophonist/keyboardist) of NOMO, they're joined live by fellow NOMO members Erik Hall (guitar) and Quin Kircher (drums), and a bassist. Erik, Quin, and Elliot are also all in In Tall Buildings.

Wild Belle brought funk, reggae, blues, and r&b to the Schubas stage. Natalie has a strong jazz and blues influenced vocal style that fits well over all of those genres - following similar rhythms as Santigold. Their reggae songs remind me of the dark, stoned bounce of 10 Ft. Ganja Plant, but an indie pop version. Elliot started the show by playing baritone sax (the coolest of all the saxes), adding low, buzzy, melodic lines over the natural bass tone. He later switched to keys to play organ and synthesizers.

Stay tuned for another Chicago show to be announced. Meanwhile the band have three upcoming dates in California supporting !!! (Chk Chk Chk), and they'll eventually make their way to Austin, TX for SXSW this year. 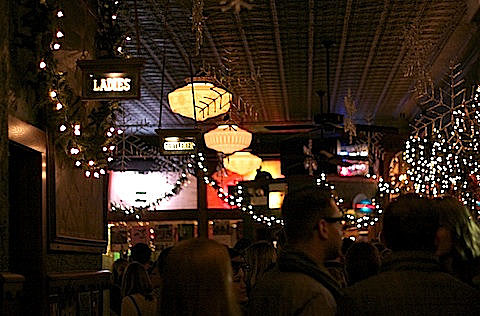 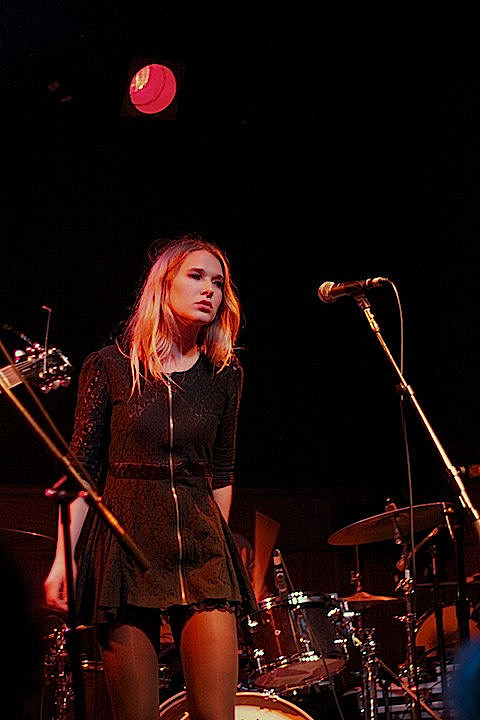 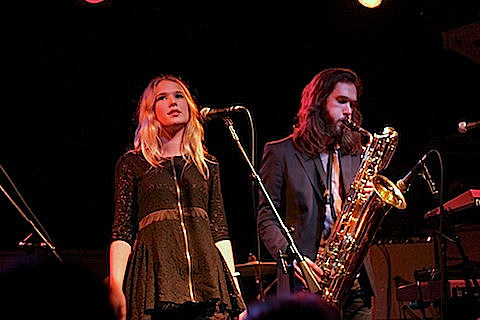 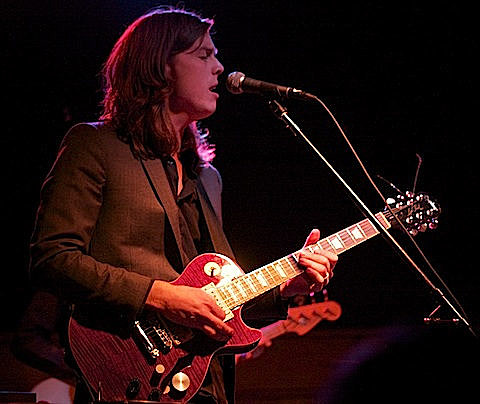 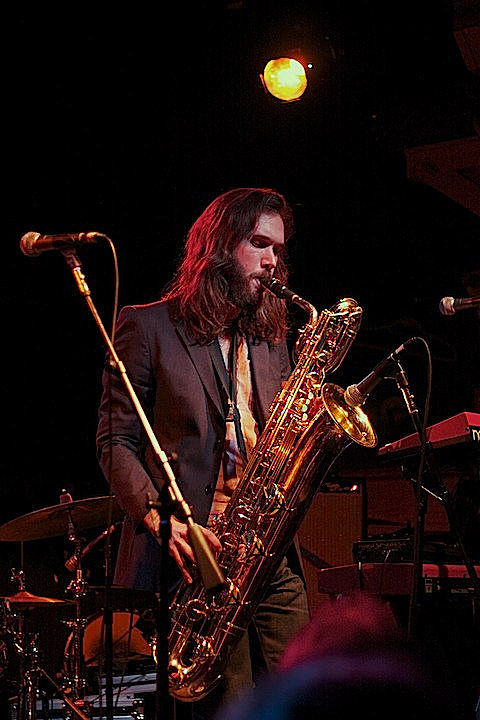 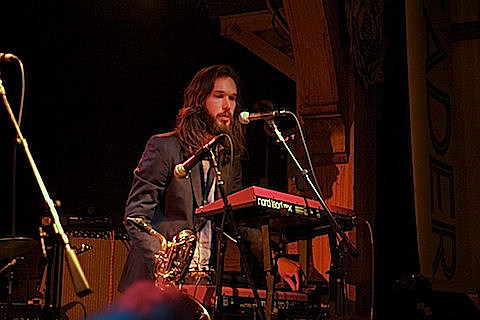 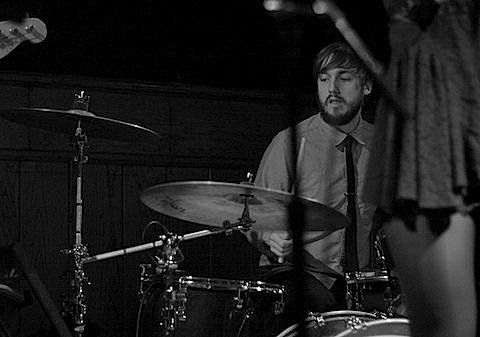 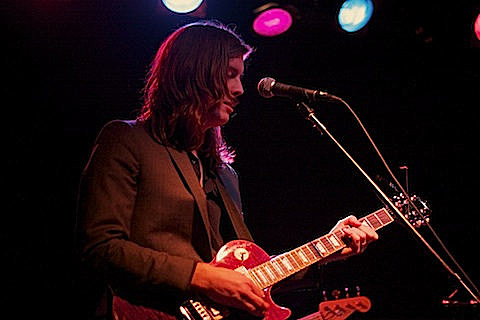 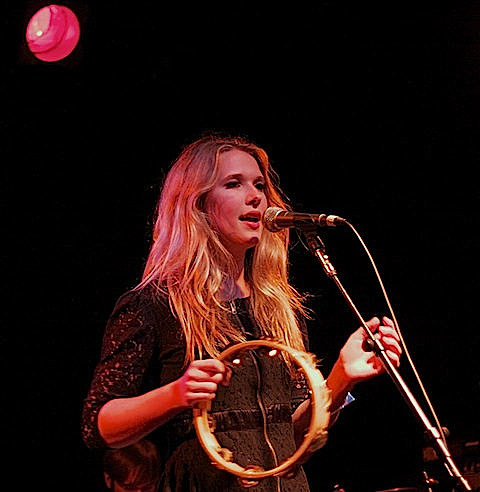 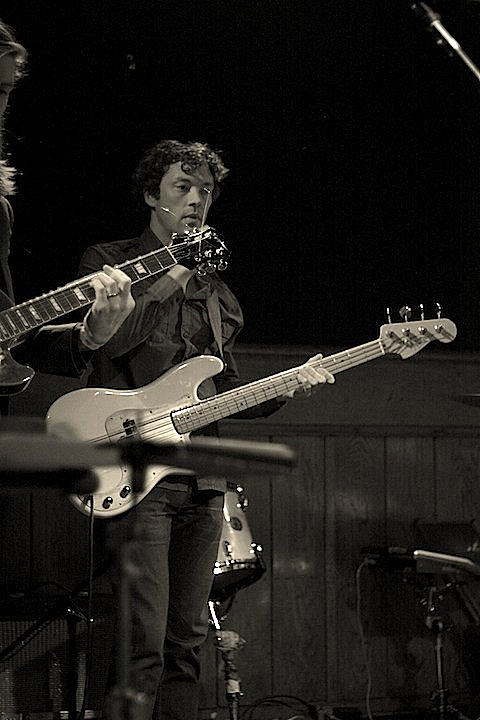 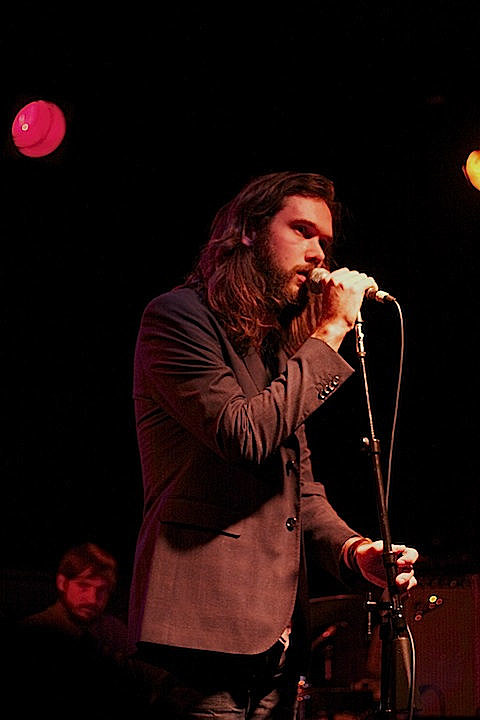 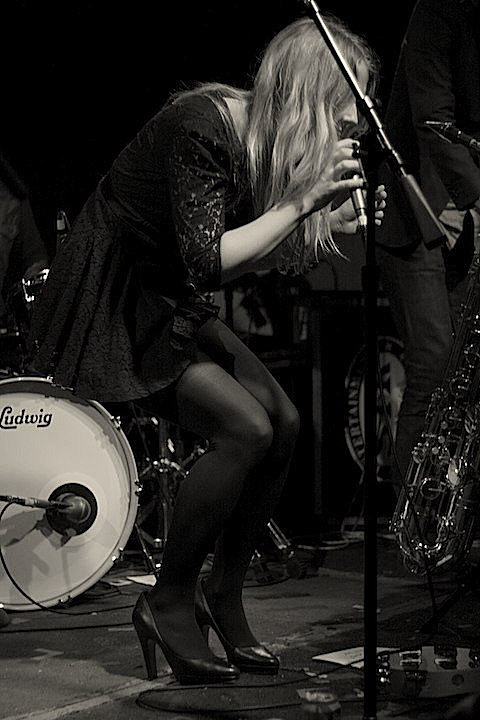