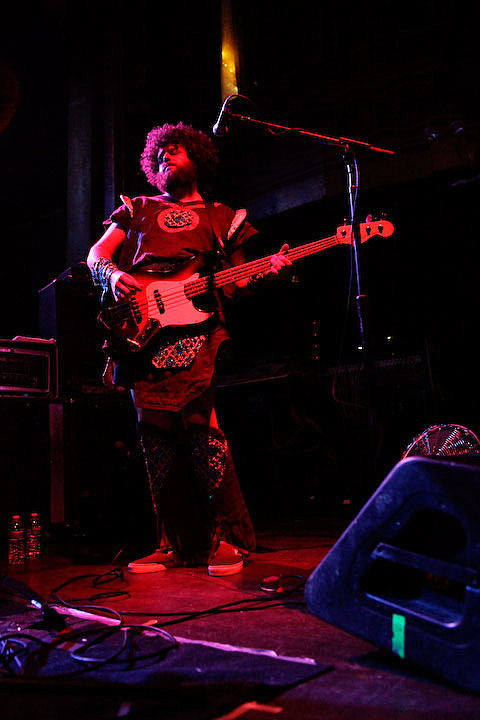 The Melvins have announced a special May/June tour, in which they will revisit classic LPs over two nights in each select city. They'll play The Double Door on May 31st, and June 1st. Night one will feature the albums Lysol, Eggnog, and Houdini, while night two will feature Bullhead, and Stoner Witch.

The Melvins are also gearing up to release a new live LP titled Sugar Daddy, coincidentally on night one of their stint in Chicago via Ipecac Recordings.
Tickets for both shows go on sale this Saturday at noon CST.

Sugar Daddy LP tracklisting, and all 2011 tour dates are below...