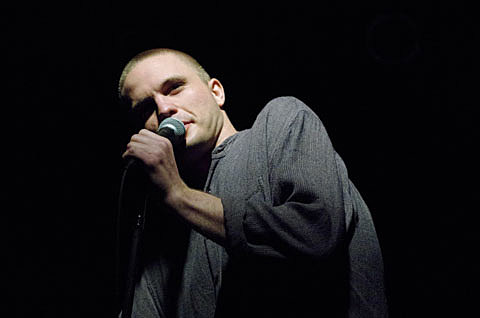 While Wild Belle were headlining Lincoln Hall on Thursday night (1/17), Tampa, Florida's Merchandise played Schubas with Dusted, Sundress, and Sybris. Though they were without their new drummer Elsner Nino (of Shoxx), the group delivered a solid performance that we've become familiar with by catching them at the Mousetrap. During their set, frontman Carson Cox let us know, "This is the first time we've played, you know, a respectable place for adults to go." Though the crowd was a bit calmer than we've seen for them at the Mousetrap, their Schubas show wasn't any less enjoyable.

A set of pictures and some videos from the Tomorrow Never Knows show are below... 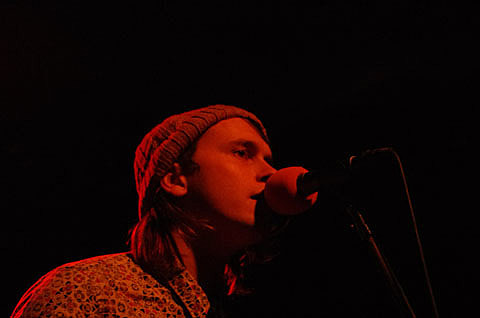 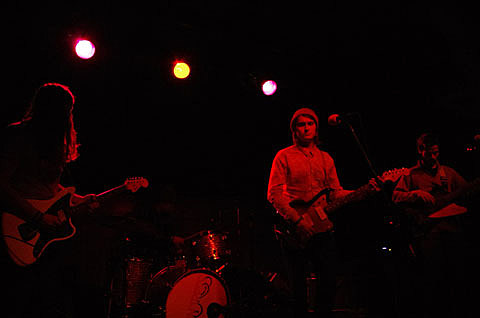 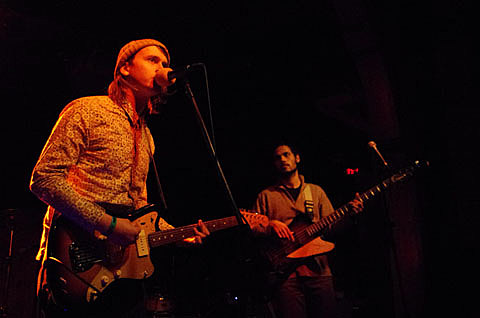 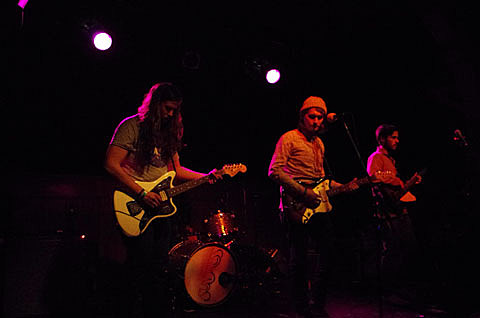 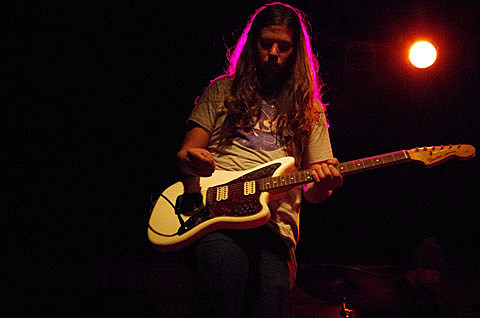 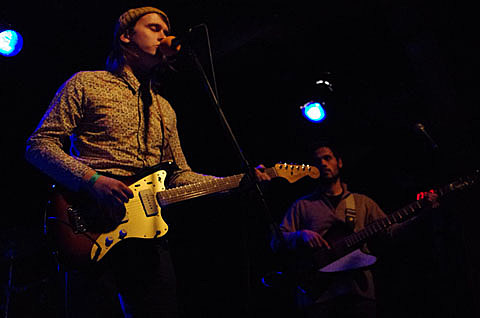 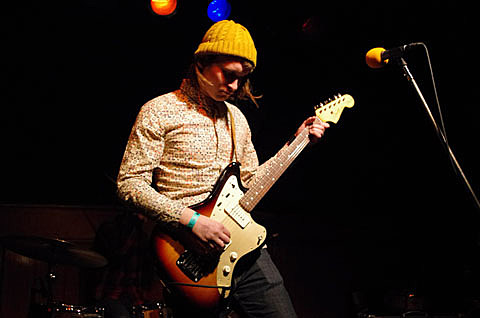 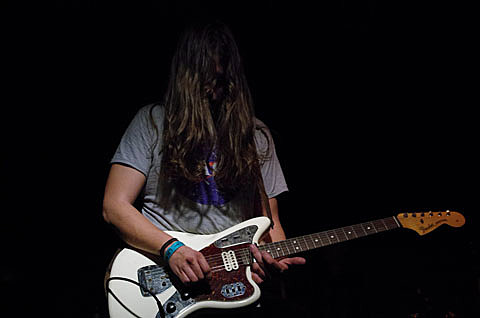 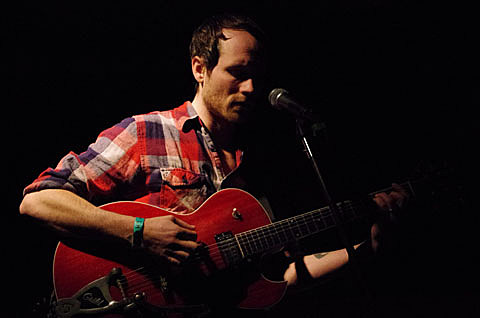 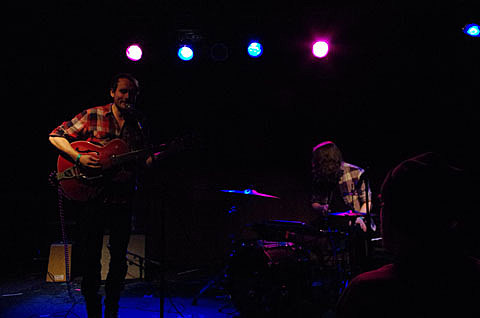 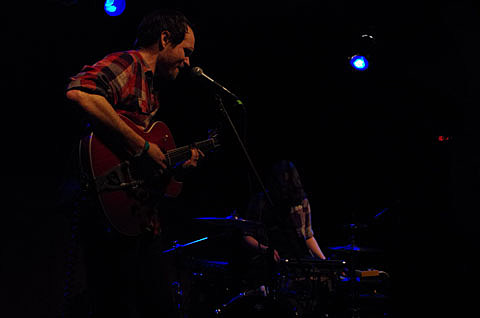 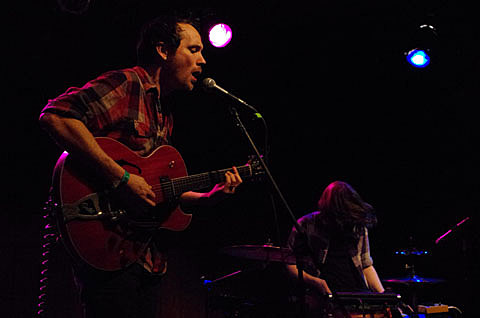 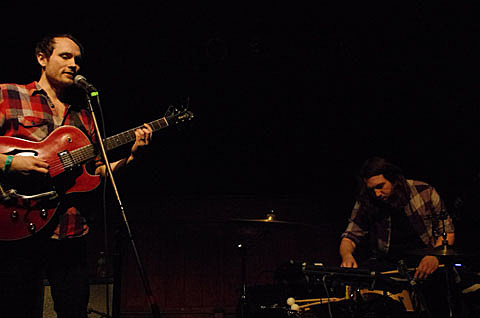 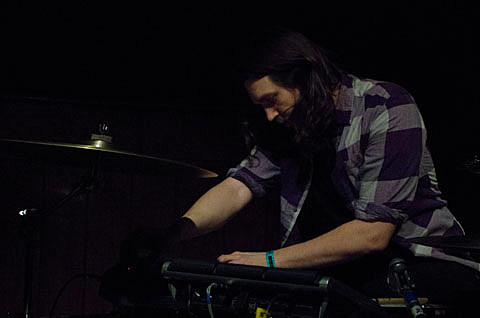 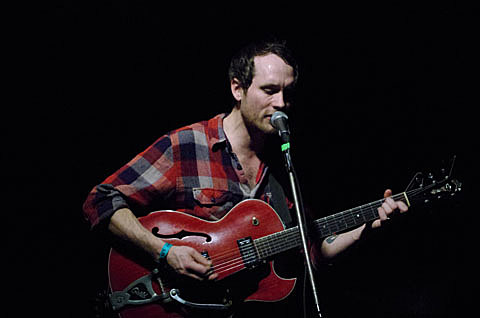 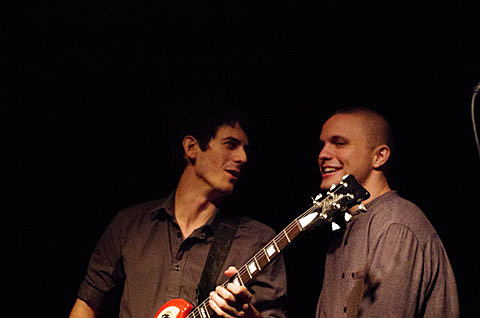 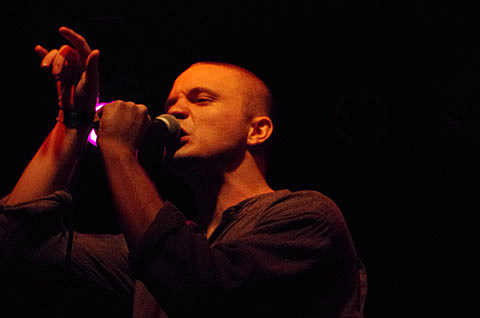 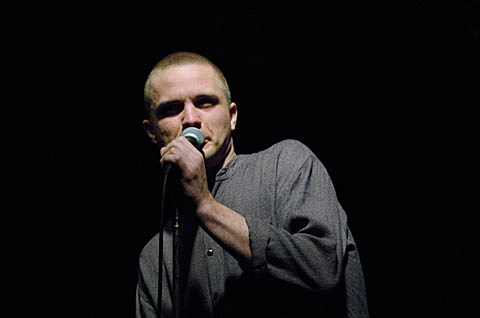 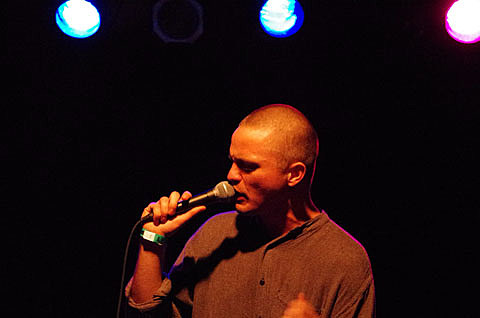 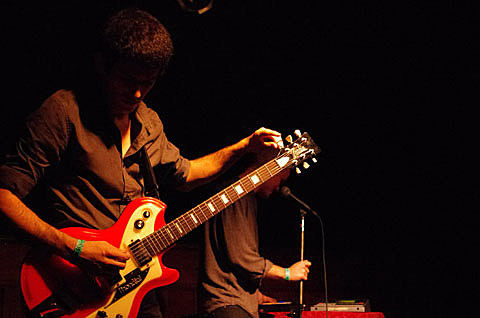 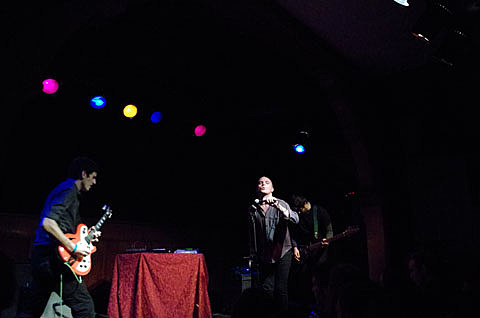