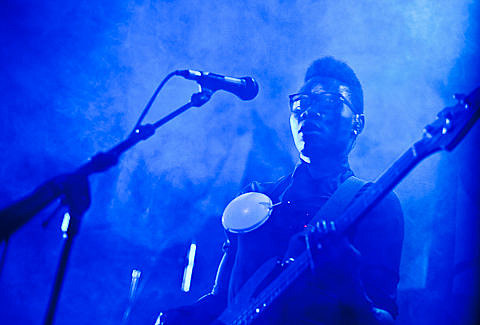 On Wednesday night (April 4), UK-based band Metronomy toured through Chicago, making a stop at Lincoln Hall. Some pictures of their headlining set (we missed the openers Hey Champ) are in this post, along with live video footage of the song "Radio Ladio." 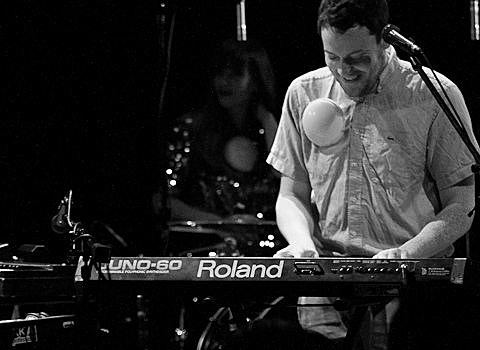 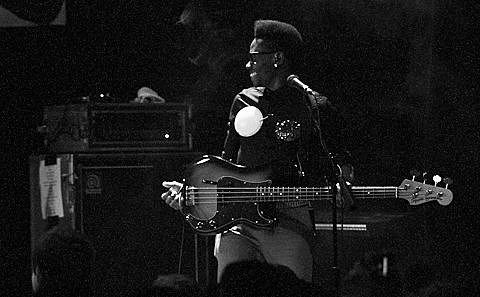 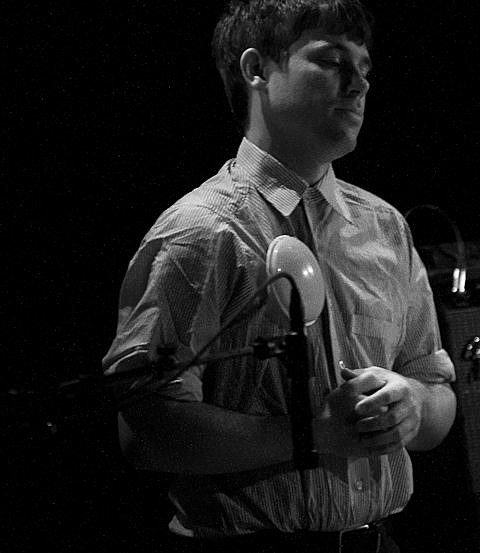 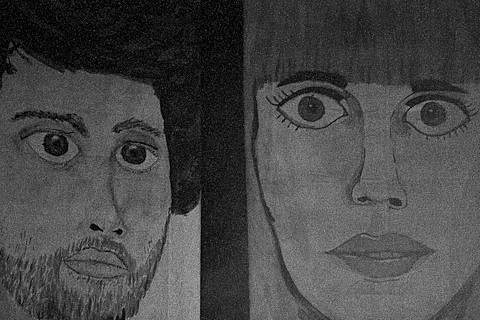 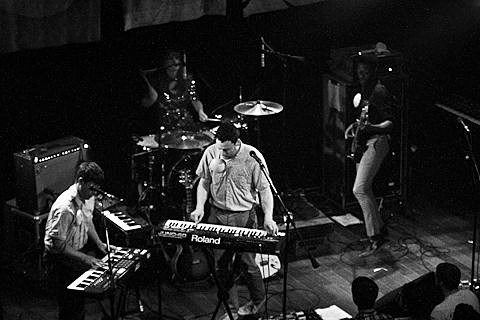 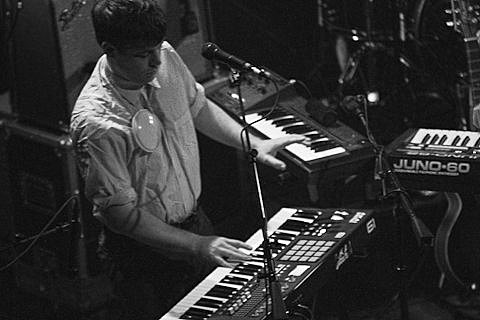 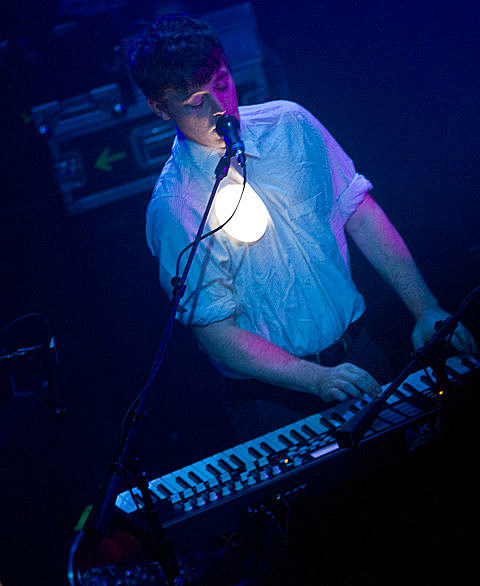 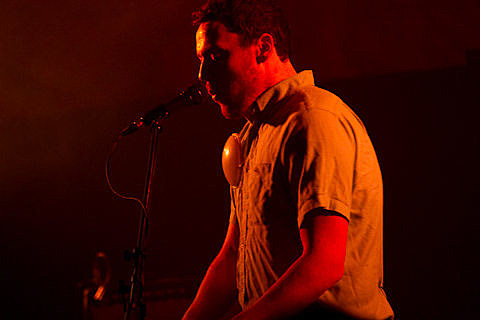 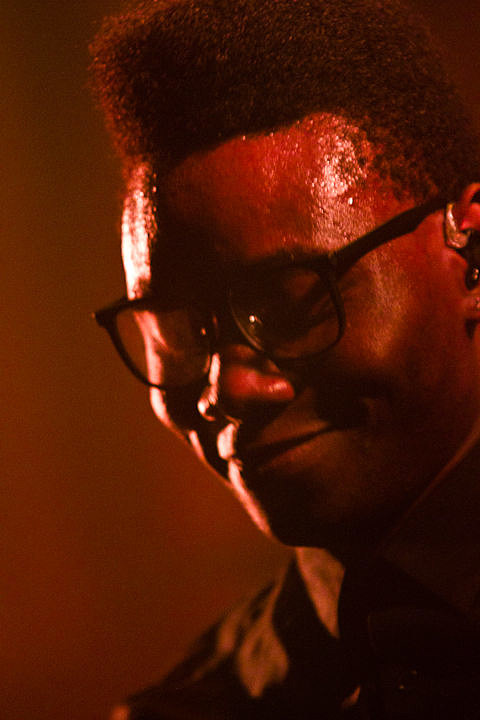 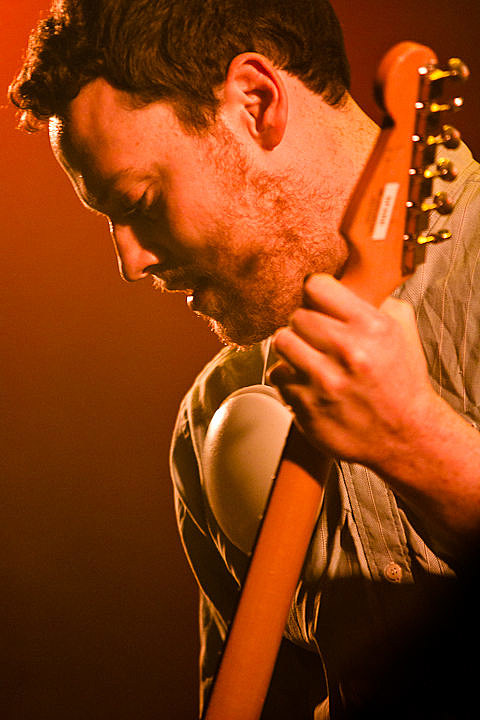 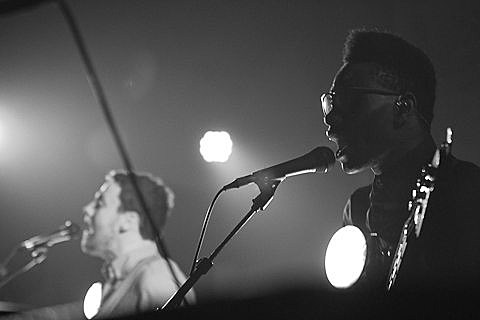 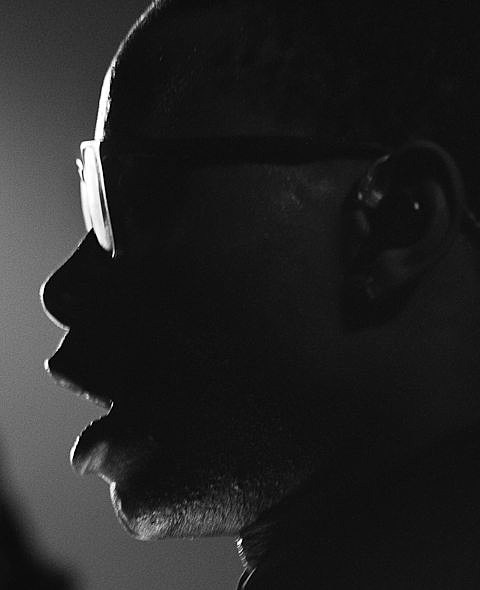 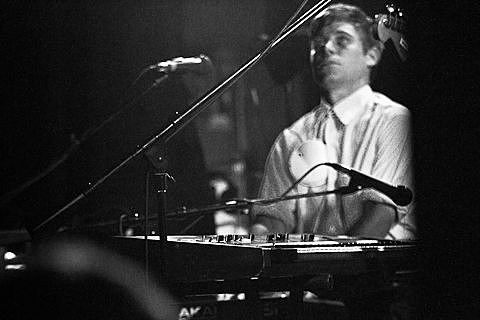 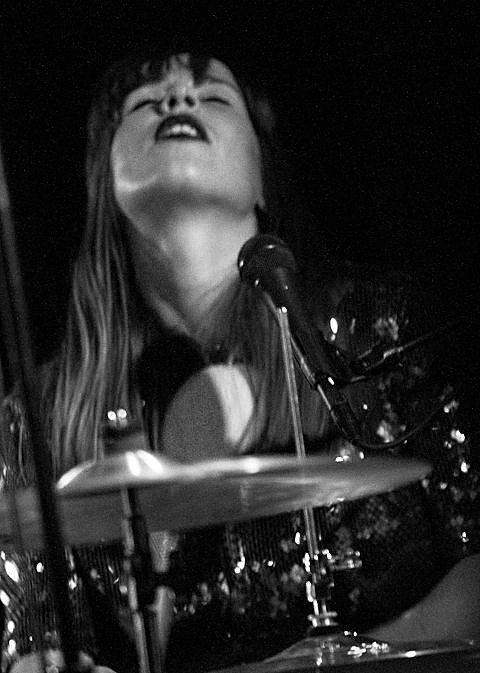 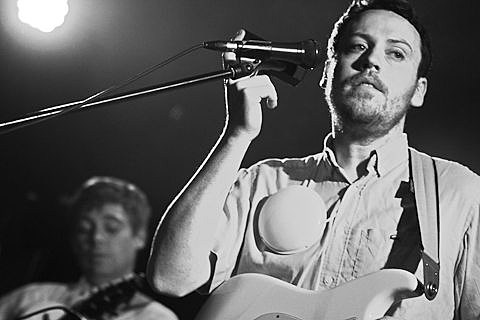 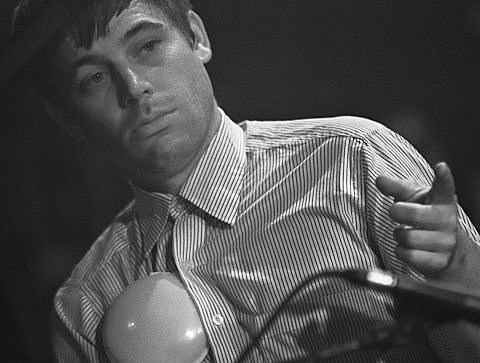 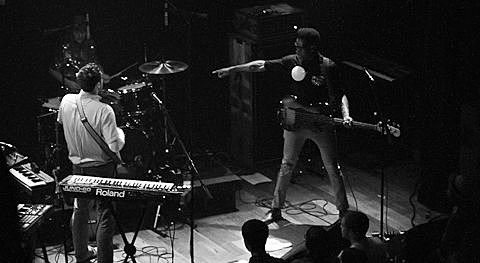 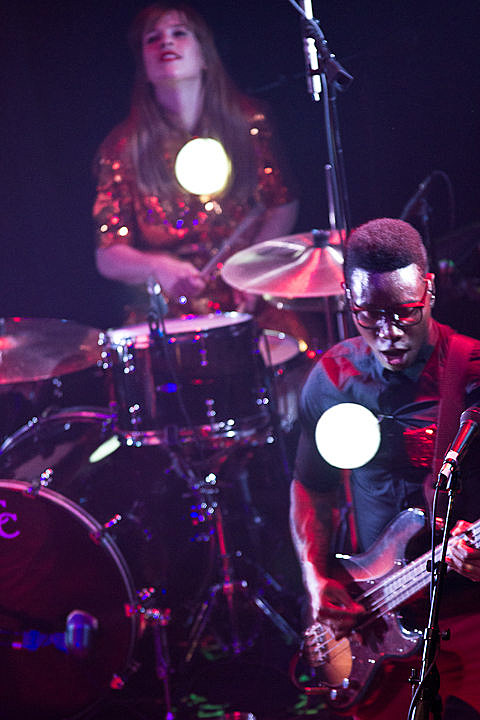 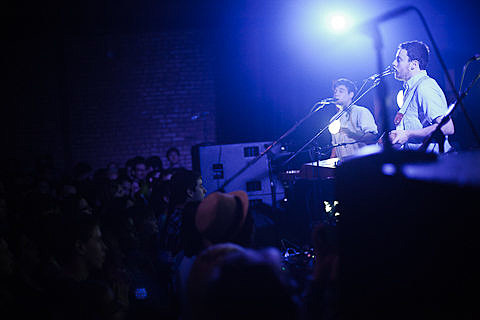 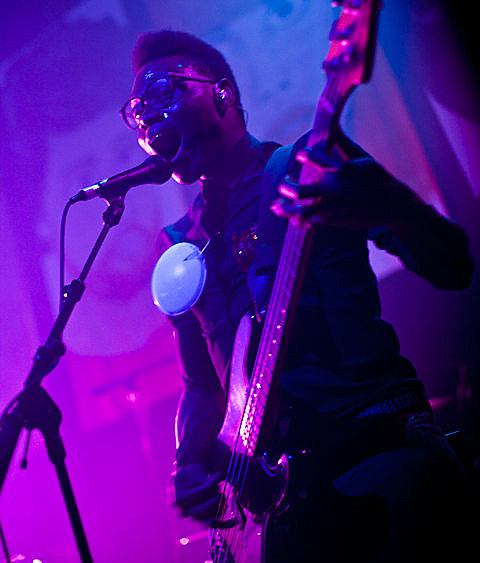 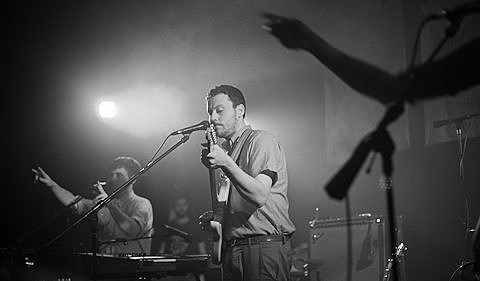 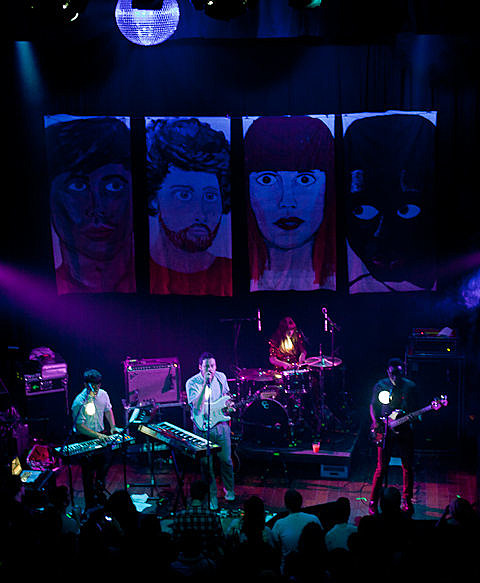