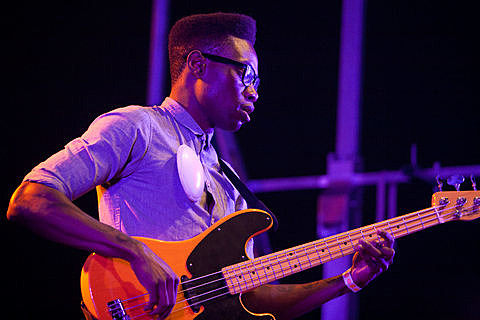 Metronomy are set to release the new Everything Goes My Way Remix EP, which (just like it sounds) is four different takes on their latest single "Everything Goes My Way." The quartet of reversions comes from Ewan Pearson, Jesse Rose, Psychemagik, and Enchante. Take a listen to Pearson's go at the track via a Soundcloud widget below. Look for the EP to appear on iTunes and other digital retailers on December 6th.

The band are currently touring throughout Europe, and will come stateside for a run of dates this spring. They'll playing Lincoln Hall for a second time on April 4th. Ticketing info is forthcoming.