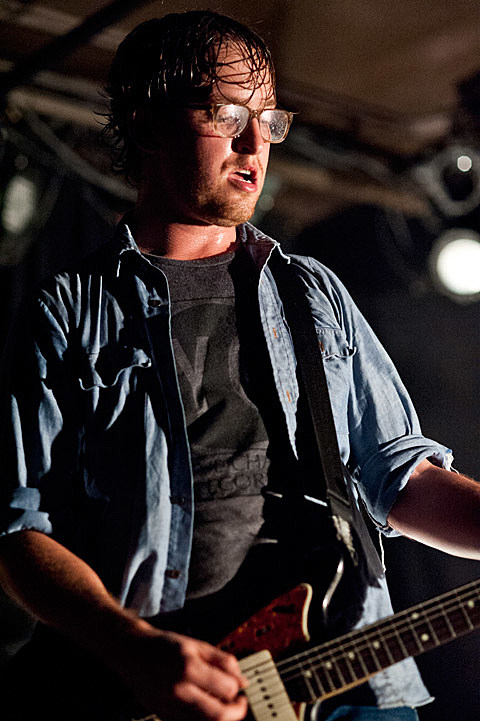 In-your-face Toronto punks METZ have been on quite a ride since welcoming their debut self-titled LP via Sub Pop back in October. The trio have just announced a massive tour, that includes both European and North American legs. As part of their North American leg, they'll hit Lincoln Hall on May 12. Tickets for the Chicago show go on sale this Friday (2/08) at noon CST; opener(s) TBA.

All METZ tour dates and a recent KEXP session are below...