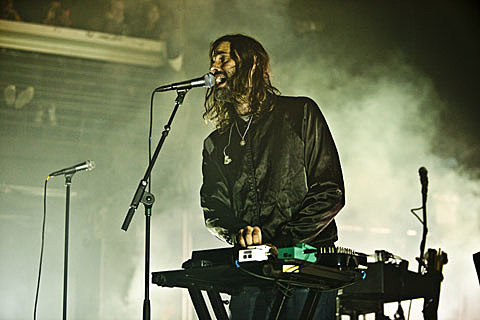 Miike Snow, who were recently in Chicago to play Lollapalooza, have tacked on a string of October dates to their international tour schedule. One of those new dates is a performance at the Congress Theater on October 17. Tickets go on sale this Friday (8/17) at 10AM CST. Their October run also includes a stop at the previously announced Moogfest 2012 in Asheville, NC.

All Miike Snow dates and some videos are below...