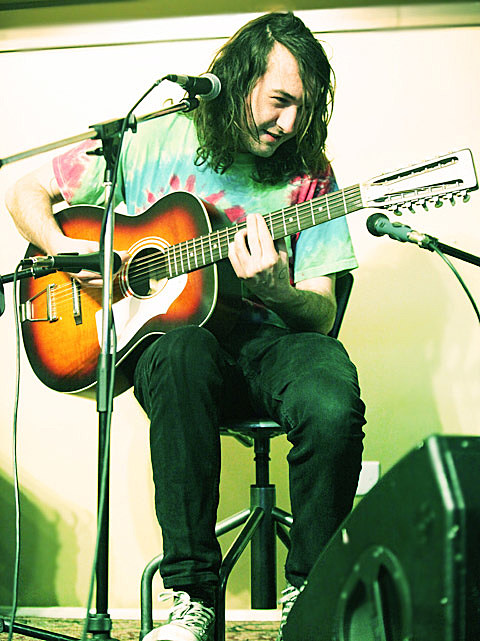 As discussed, Mikal Cronin will release his second solo album, MCII, on May 7 via new home Merge Records. He's revealed one track from the LP so far, called "Shout It Out," which you can stream at the bottom of this post. Preorder a copy of MCII via Merge's webstore.

Mikal will be heading out on a North American tour in support of MCII in late-May. That tour includes a performance at the Empty Bottle on June 11. Ticketing information for the Chicago show is forthcoming, but check Ticketweb for updates.

All Mikal Cronin tour dates and a stream of "Shout It Out" are below...