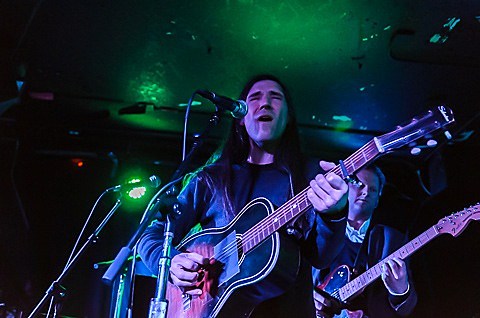 Singer-songwriters Mirah and Death Vessel (aka Joel Thibodeau) have announced that they'll be teaming up for a fall US tour together. That tour is slated to begin in late-September and includes a show at the Empty Bottle on October 4. Advance tickets for the Chicago show are on sale now.

All dates and a couple of videos lie after the jump...