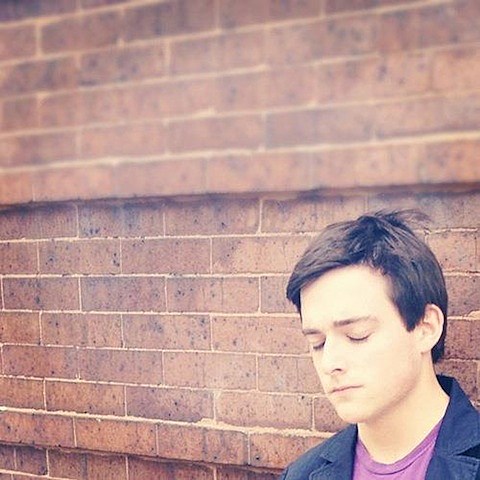 As mentioned, Chicago via Connecticut producer Mister Lies (aka Nick Zanca) made his Chicago debut at the Empty Bottle on July 11 as part of a PORTALS showcase. Zanca has just secured his second area show, at Schubas on September 3, where he'll act as main support for Xiu Xiu. Tickets are still available.

Zanca is currently prepping his debut full-length LP for release via Lefse, which should be hitting stores before the end of 2012. He also just recently made a mix/end-of-summer playlist for The Soul Electronic, which includes tracks from Laurel Halo, Dirty Projectors, Deerhoof, Haleek Maul, Aphex Twin, and others. You can stream the mix in its entirety below.

UPDATE: Mister Lies is also releasing a 7" of "Dionysian" b/w "Waveny" on October 2 as part of Lefse's 7" series. Download "Dionysian" at the top of this post/and or stream it below.

Take a listen to the new Mister Lies mix/new track below...