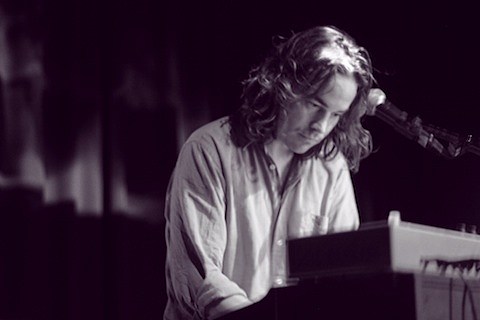 On Wednesday night (10/26), Spencer Krug brought his Moonface project to Lincoln Hall for a second time. Colin Blanton (aka Ant'lrd) opened the show with his glitchy, loop-based production and fast-handed drumming. He recently relocated to Chicago from Birmingham, Alabama. Krug later urged, "Say 'Hi Colin!' if you see him on the street." Look out for a new release on local label BARO Records.

As he promised he would, Spencer Krug took the stage toting a tumbler (not tumblr) of whiskey, joined by collaborator Mike Bigelow. Bigelow handled all of the percussion with an electronic kit and midi xylophone pad. Krug's setup consisted of a large vintage organ, equipped with some external loop machines resting on its wood casing. The two worked their way through much of 2011's Organ Music Not Vibraphone Like I'd Hoped and also hit a number of tracks on the 2010 EP Dreamland EP: Marimba and Shit-Drums. Moonface's recorded material is very dense, which I was glad was achievable in the live setting. The two also pulled out an excellent rendition of the Swan Lake (another Krug project) song "All Fires" (as they have previously on tour). They left the stage and didn't return for an encore, though I'm sure the crowd would have loved if they did.

Check out some more pictures of both acts below. 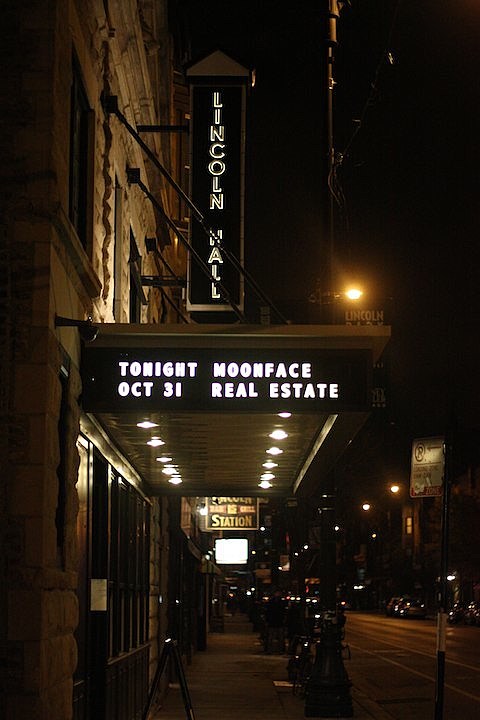 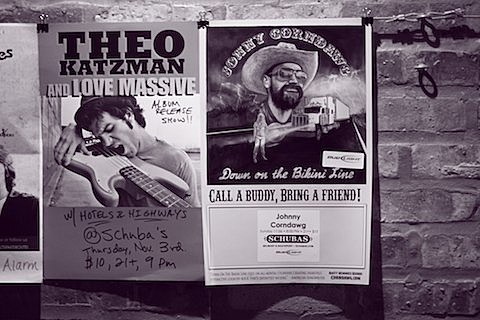 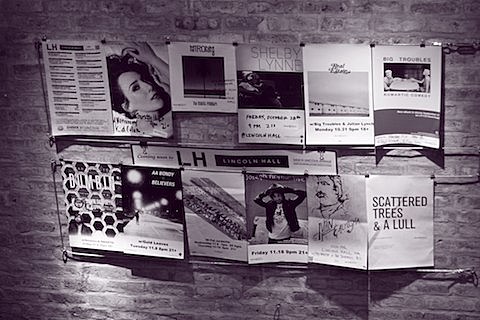 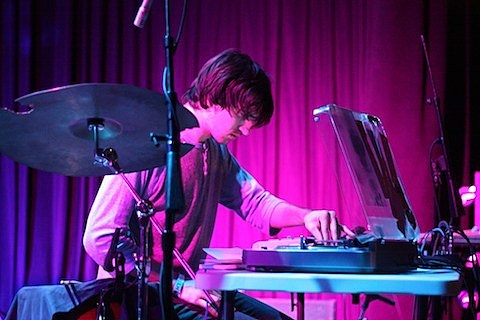 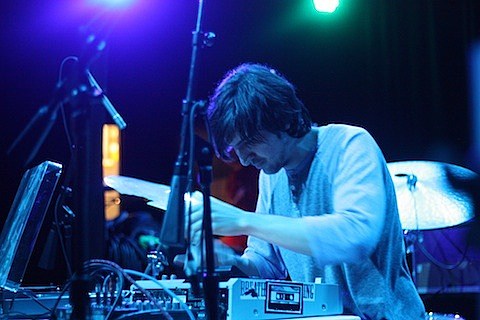 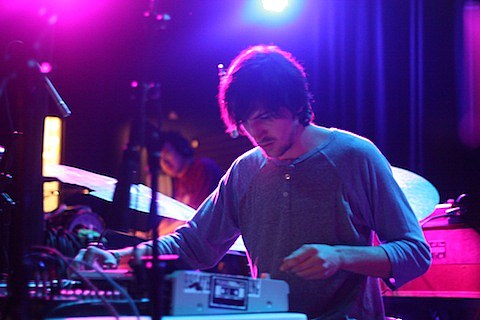 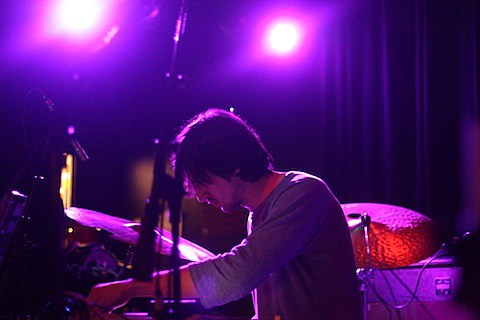 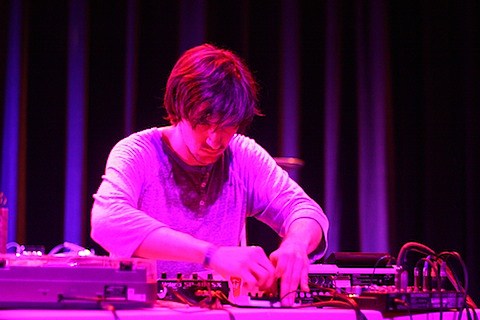 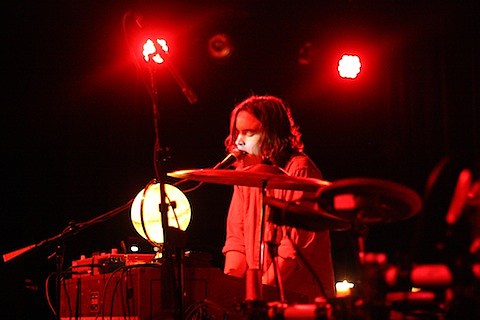 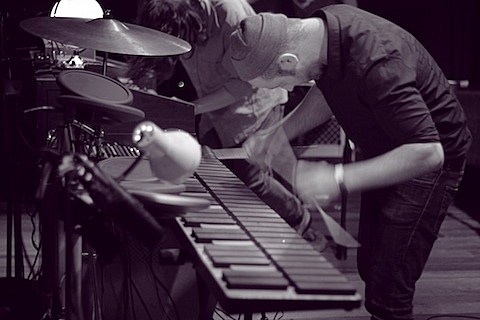 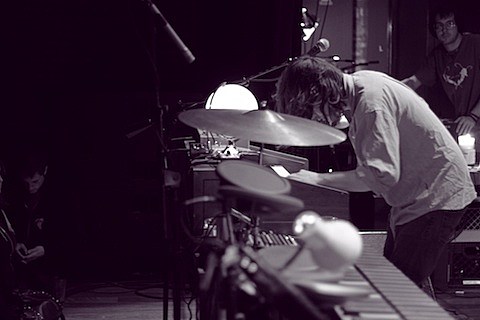 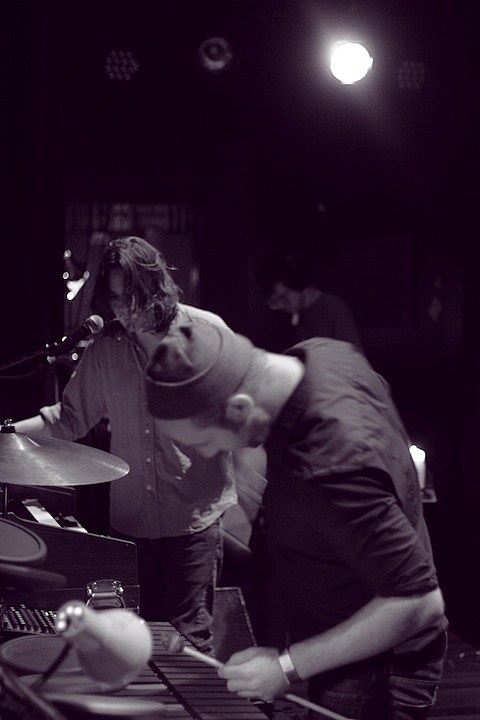 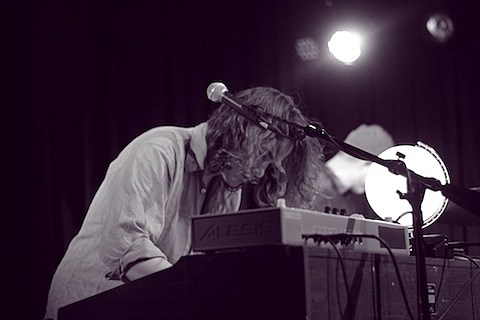 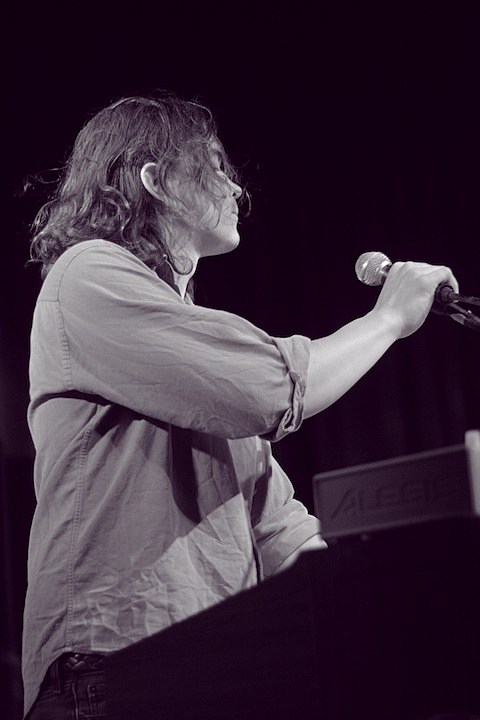 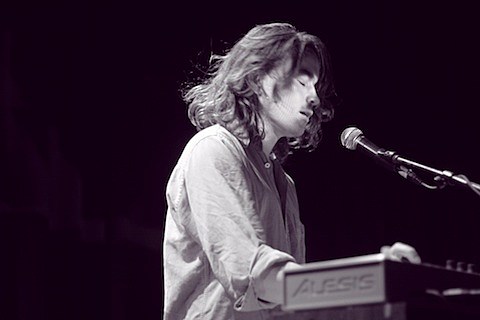 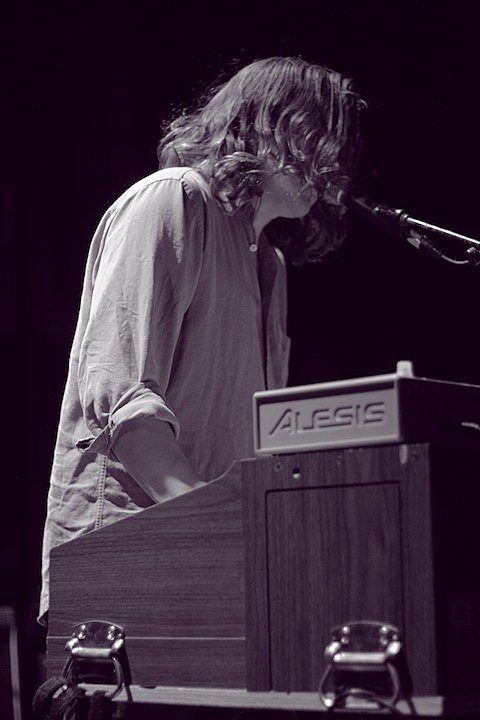 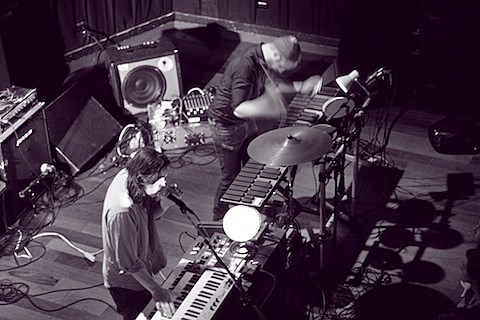 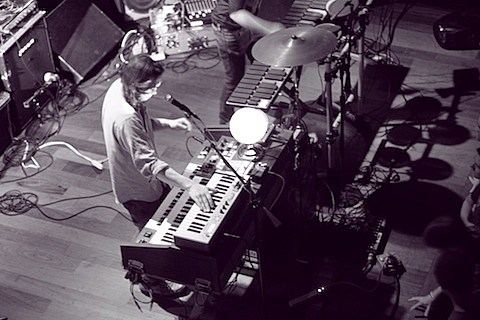