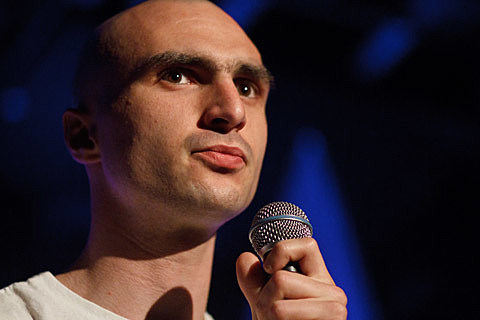 Pitchfork Festival is coming up, and there's already been a number of aftershows announced, including the recently-announced Pissed Jeans/KEN mode/Inter Arma show, and now even more have been announced.

Montreal indie pop duo Majical Cloudz is playing (technically a pre-party) on Thursday, July 18 at Lincoln Hall. Doors are at 10 PM and there will be Pitchfork DJs on the boards. That show is free with RSVP. RSVPing to this show also gets you a discount to Majical Cloudz's August 12 show at Schubas with Moon King (tickets).

There's also a Ray-Ban x Boiler Room afterparty broadcast happening on Saturday, July 20 at Constellation. That one runs from 8PM-2AM, and is also free with RSVP, though it's still capacity-based and Pitchfork Fest ticketholders will get priority entrance. Lineup TBA.

Flyers for both parties below... 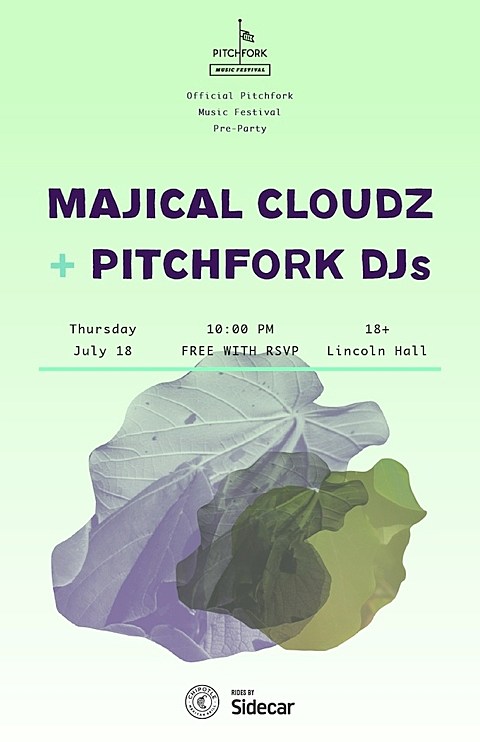 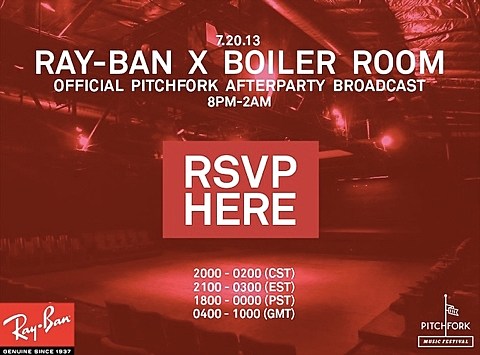