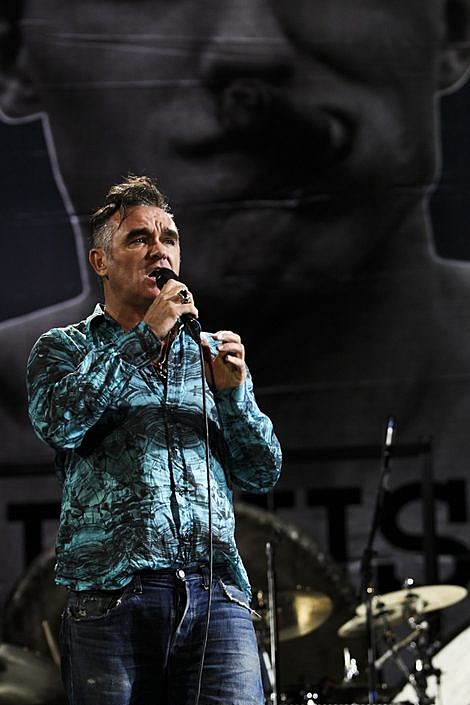 Morrissey has delayed his Chicago performance, which was supposed to kick off his 2011 North American tour tomorrow night (11/10), at the Congress Theater. The rescheduled date is December 17th at the same venue. All tickets will be honored.

As far as we know, the rest of the tour will stay on schedule.