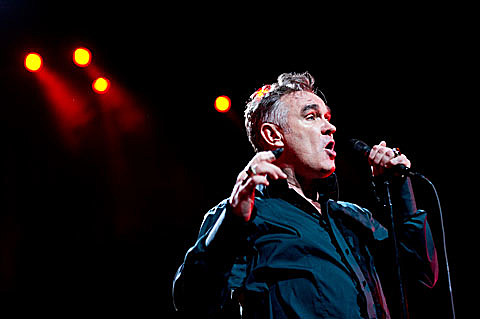 As proven by the setlist and set of pictures posted on BrooklynVegan this morning, despite his Chicago show postponement, Morrissey is now making his way around America. Tickets are still on sale for the 12/17 show at Congress Theater. 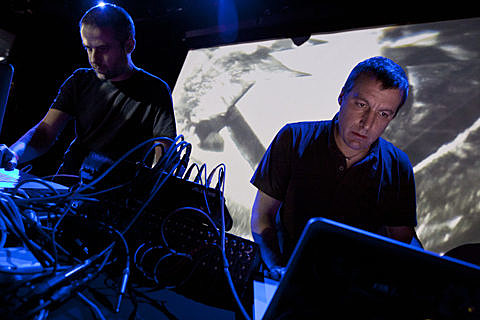 Meanwhile, in somewhat unrelated news, fellow Brits Plaid will arrive in Chicago to play the Empty Bottle on 11/18. You can look at pictures and read about the NYC show they played on this tour HERE. And get your tickets for the Chicago show HERE.