photos by Zach Pollack, words & some photos by Parker Langvardt 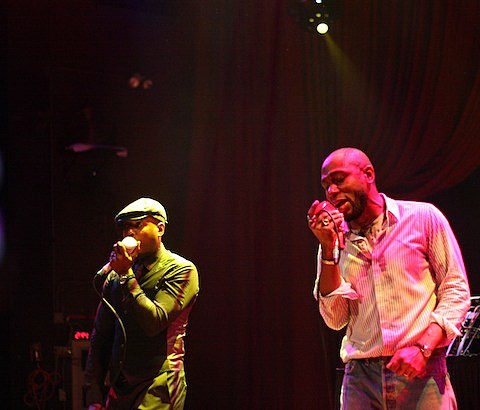 The second Black Star performance on Friday night (9/23) at the House of Blues (part of a larger tour) began around 12:30am with a set by DJ 33 1/3, accompanied by an MC who did just enough to get the crowd moving. The set started out strong with a classic hip-hop-filled run including Wu Tang, Kanye West, KRS-One, Busta Rhymes, A Tribe Called Quest and fun songs like "Pump it Up" by Joe Budden, "Apache (Jump On It)" by Sugarhill Gang. Most of the songs were mixed together in one-minute clips that focused on the most memorable verses and hooks. The MC encouraged the crowd to break dance, and a circle formed around the most talented dancers in the room, but by 1:30am I was just hoping the headliners would hit the stage soon.

Luckily, almost immediately after the DJ finished, Black Star took the stage (it was around 1:45). Mos Def proved himself to be a stylish entertainer, spotting the camera and rapping towards it, going as far as winking once. Talib Kweli wore a driving cap and dark vest, displaying a certain solidarity and professionalism that he broke only to smile and laugh. Highlights included "Definition" and "Astronomy" from Black Star and "Auditorium," "Embassy," and "Life in Marvelous Times" from Mos Def's The Ecstatic.

Black Star's sound was evenly mixed and the MCs delivered their classic songs with perfect annunciation and clarity that many rappers just don't seem to understand. Mos Def's voice was as smooth as it is recorded.

Mos Def briefly mentioned his new name, Yasiin, but stuck to his current name for most of night. Black Star invited a friend out to hold a "moment of noise" for Troy Davis, executed in Georgia on September 21, 2011. They also celebrated a friend's birthday, with trick candles that created a cloud of smoke rivaling the one created by certain audience members. At the end of the show, Mos Def danced in front of a stage speaker as if battling its electro-magnetic attraction, miming the guitar and drums of an instrumental track.

Some pictures from the show are in this post. They continue below... 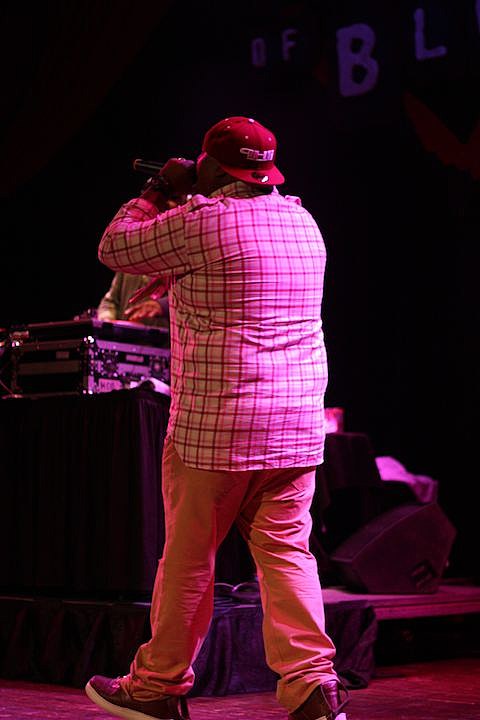 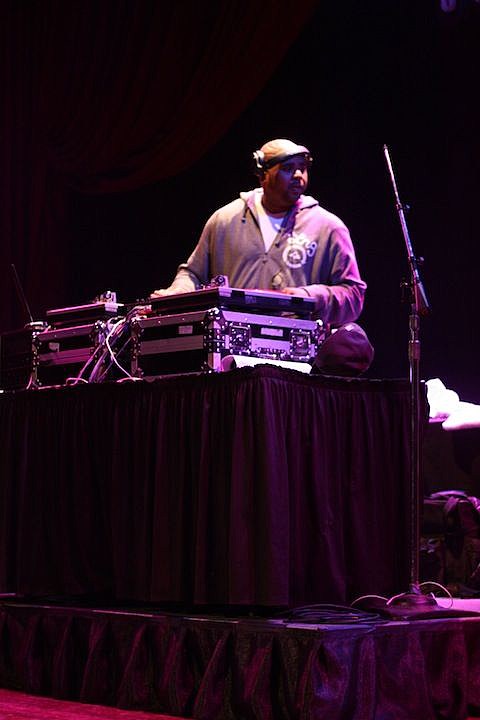 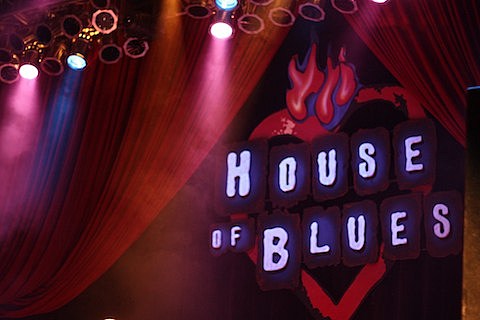 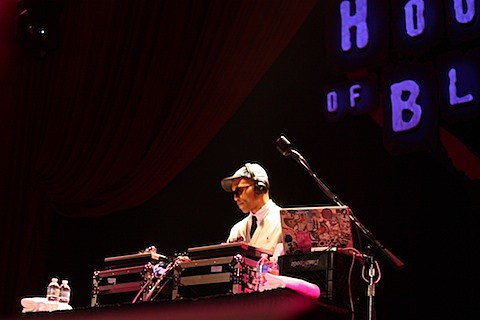 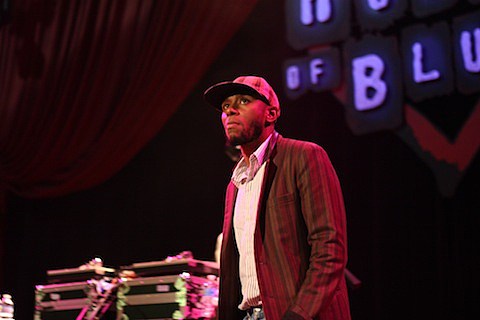 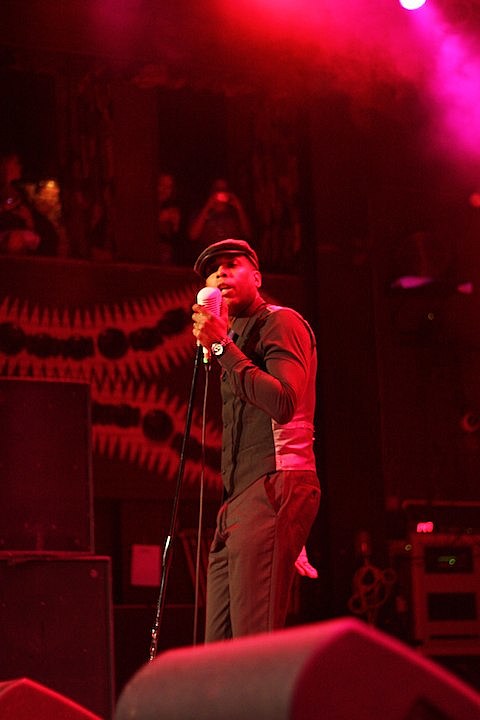 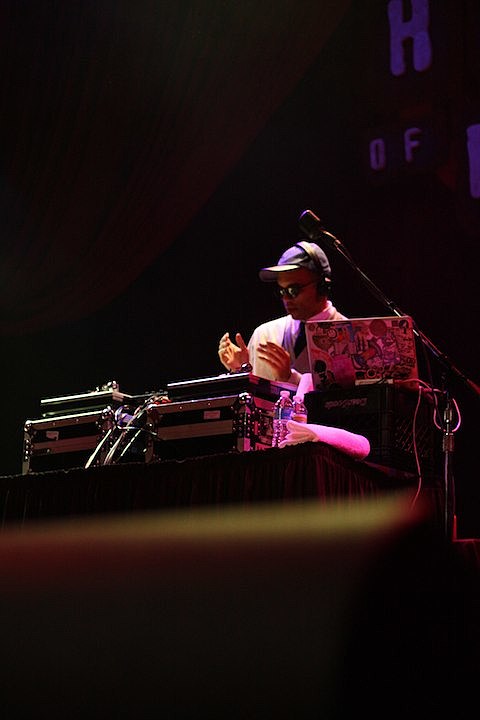 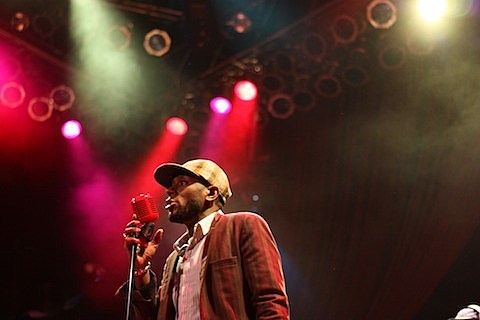 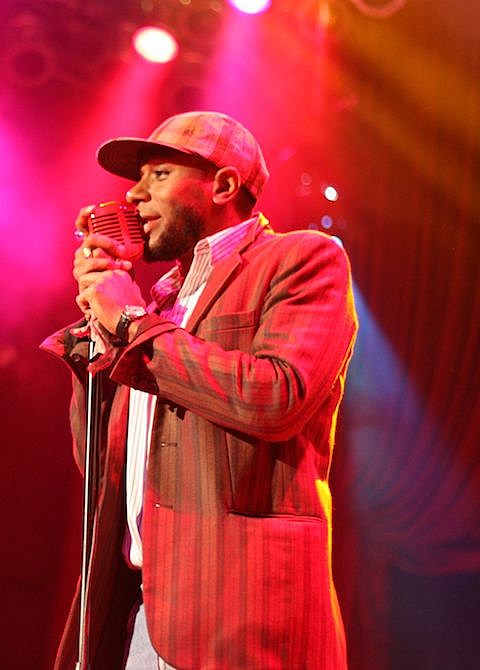 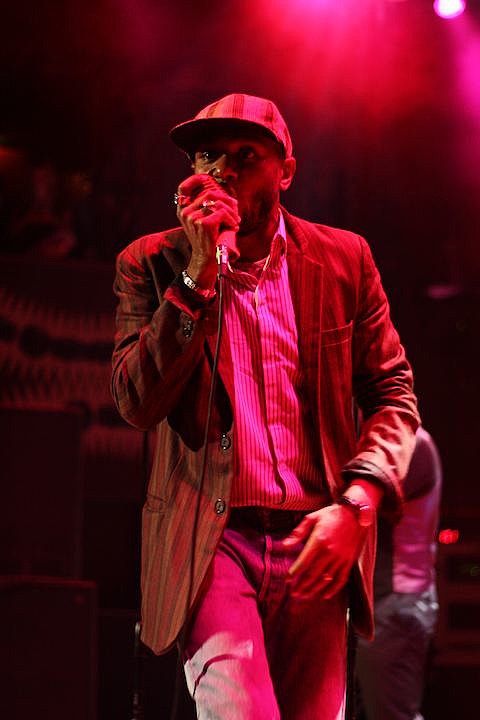 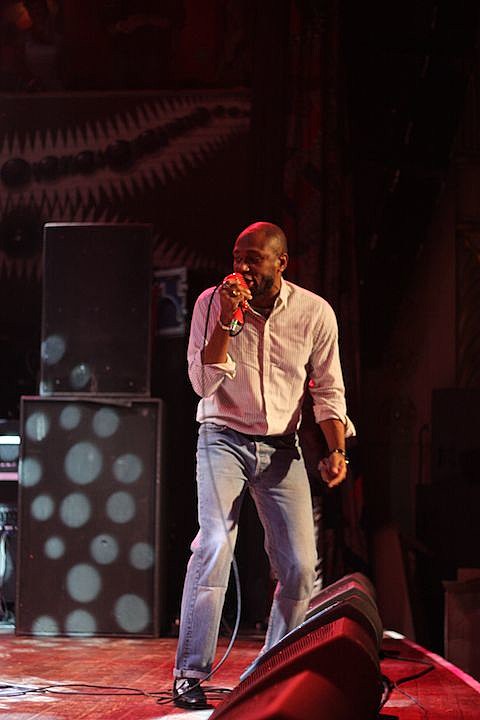 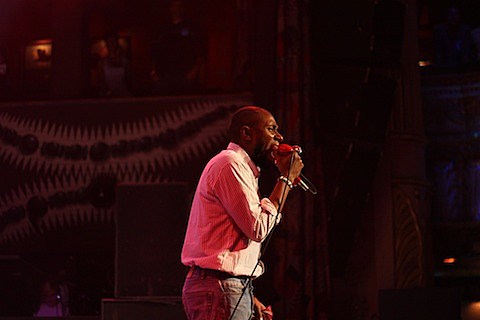 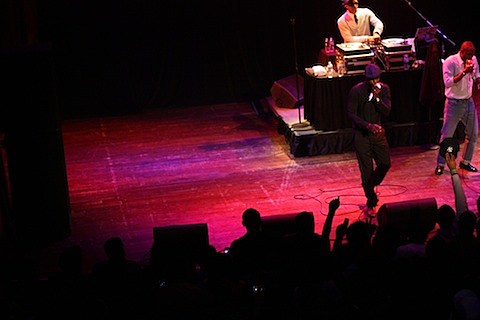 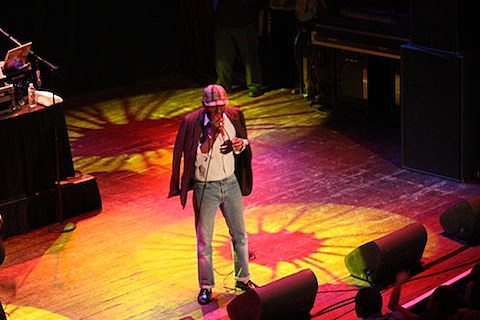 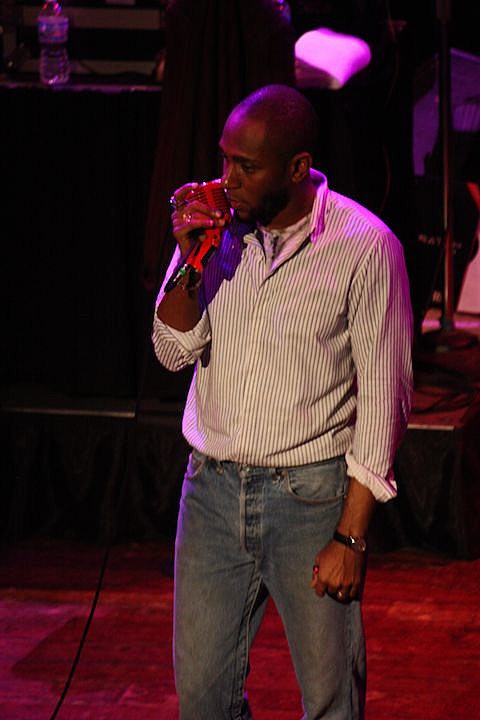 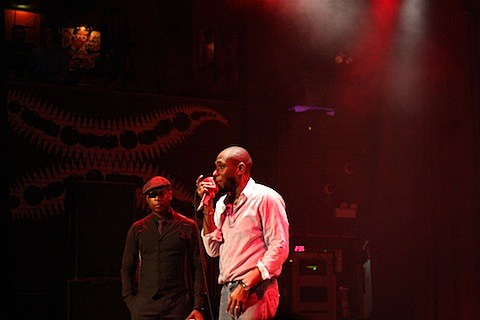 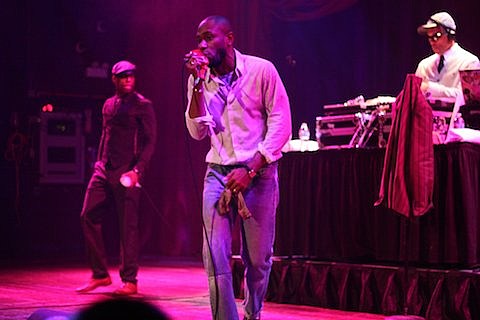 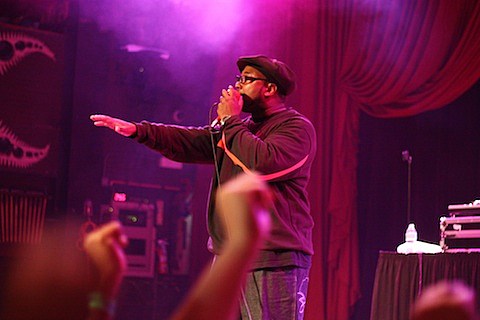 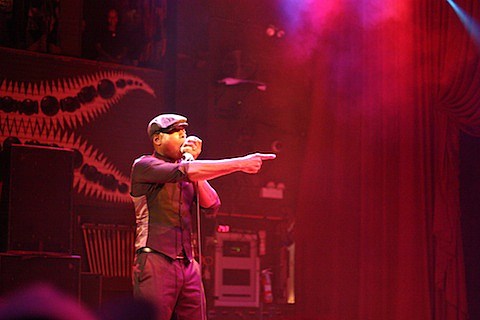 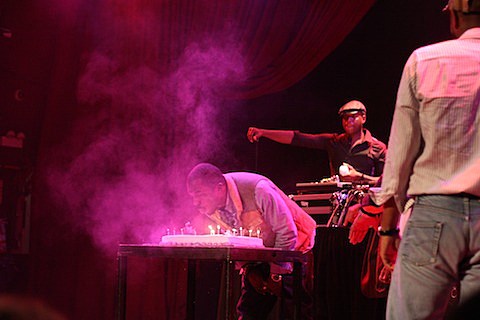 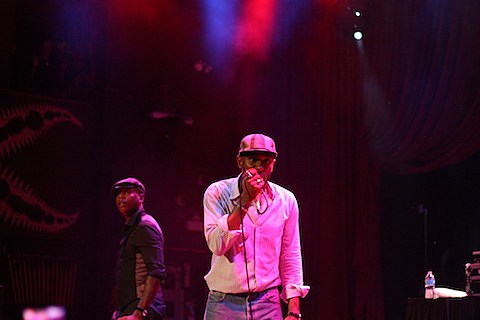 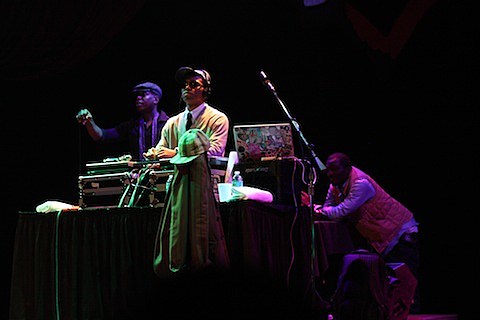 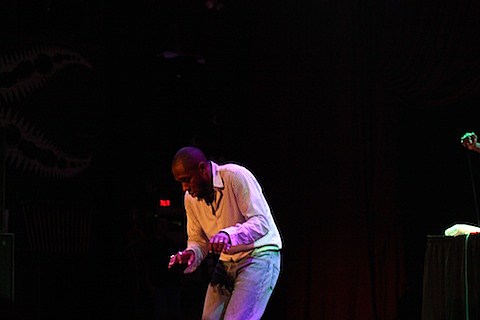