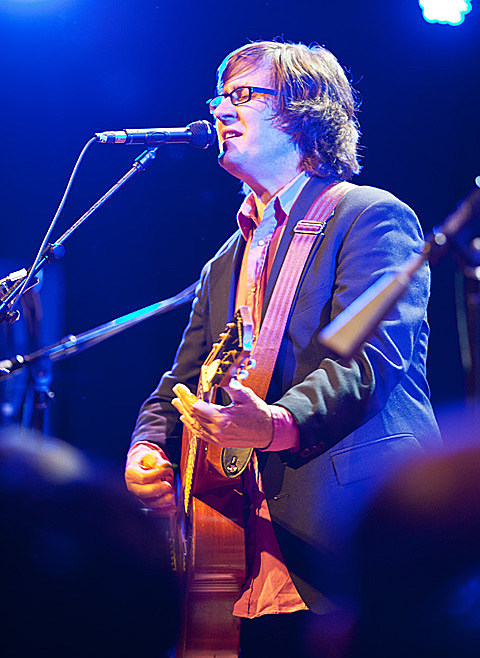 John Darnielle brought his current Mountain Goats tour (for which he's playing as a duo with Peter Hughes) to Chicago for a show at Lincoln Hall last month (6/17). Unlike last year's tour, which was mainly to support their 2012 album, Transcendental Youth, this time they offered a much more varied set, covering most points of the last decade or so of their career. Opening the show was Darnielle's friends The Baptist Generals, who are touring behind the release of their first new album in ten years, Jackleg Devotional to the Heart, which is out now via Sub Pop.

More pictures of both bands and The Mountain Goats' setlist below... 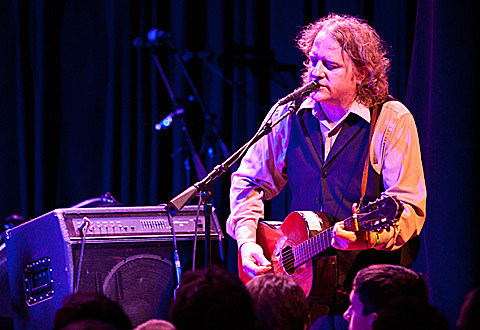 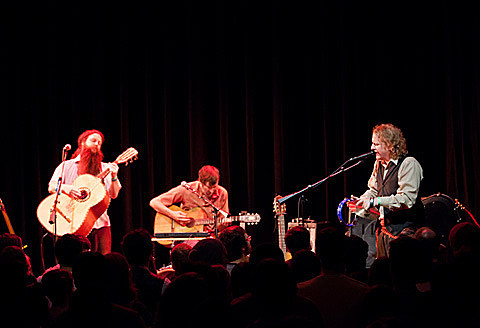 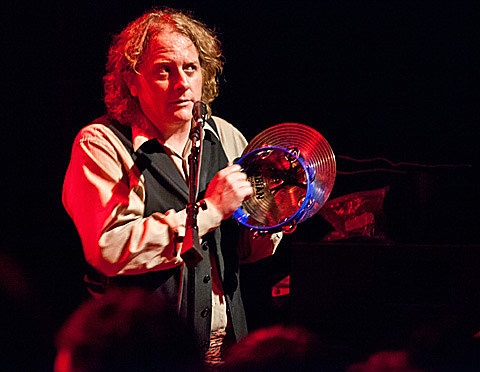 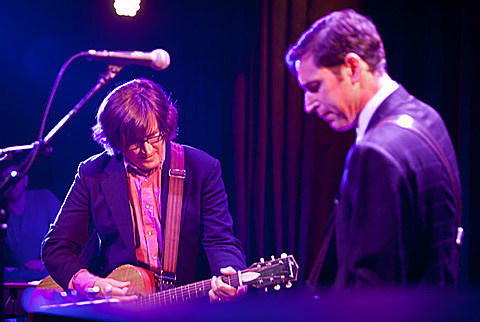 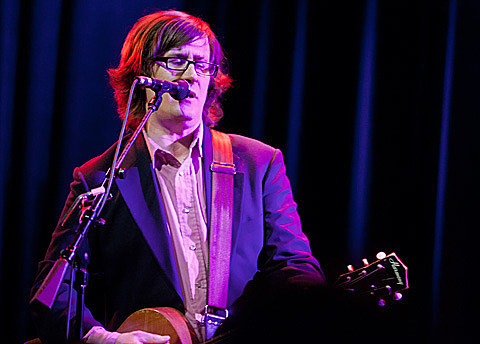 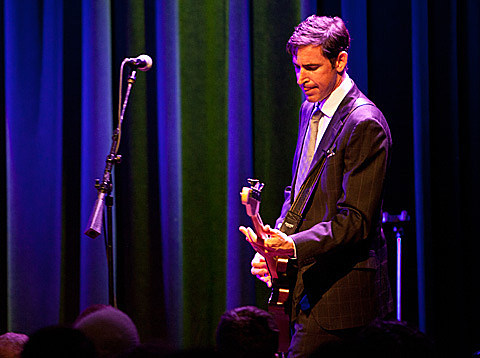 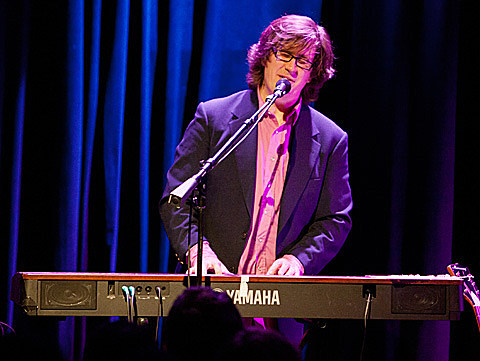 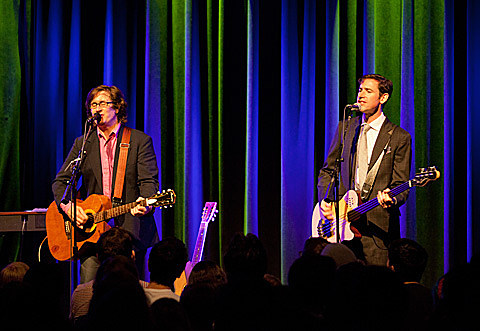 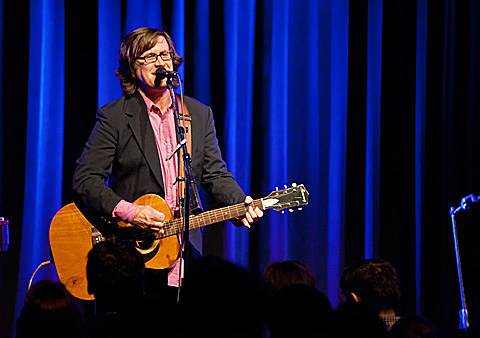 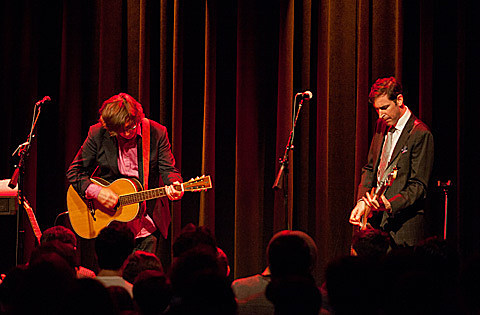 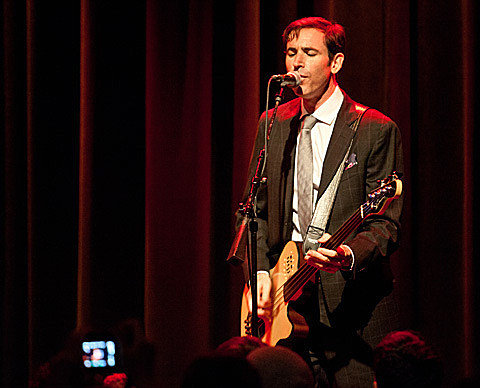 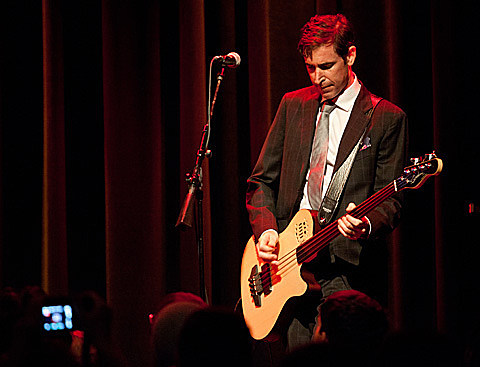 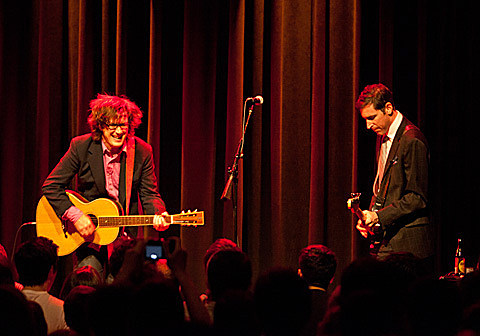 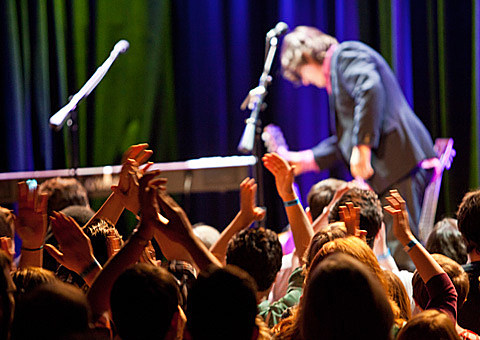 Encore:
Wild Sage
You Were Cool
No Children