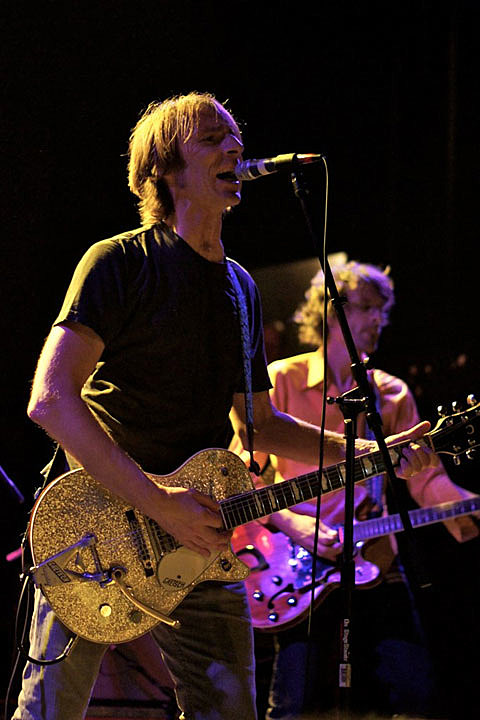 Sub Pop stalwarts Mudhoney welcomed their ninth album, Vanishing Point, earlier this week via the label. It's their first since 2008's The Lucky Ones, and you can take a listen to the LP in its entirety at the bottom of this post. They've also got a brand new video for the LP single "I Like It Small," which can also be found below. (Fun fact: Mudhoney frontman Mark Arm has been Sub Pop's warehouse manager for quite a few years now.)

Mudhoney will be playing a few U.S. show later this month before heading off to Europe to begin a two-month run in May. They've also got a show at Chicago's Mayne Stage on August 31. Tickets go on sale this Saturday (4/6) at 10AM CST.

All known Mudhoney tour dates, a stream of their new album, and that video are below...