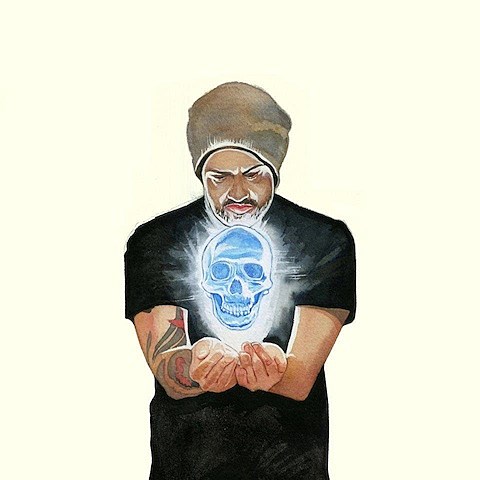 Ghostly artist Mux Mool (aka Brian Lindgren) released his most recent album, Planet High School, in February of this year. The album serves as the follow-up to his 2010 debut LP Skulltaste, and is decidedly funkier and more in-your-face. Stream a number of Planet High School tracks at the bottom of this post.

Lindgren will begin a short U.S. run in July, which includes performances at Camp Bisco and Forecastle Festival. Towards the end of the month, he'll make his way to Chicago to open for Gold Panda on July 27 at the Bottom Lounge. Local duo Supreme Cuts are also on the bill. Tickets for the Chicago show are still available.

All Mux Mool dates are listed below, along with a few song song streams.