DOWNLOAD: My Brightest Diamond - "Reaching Through to the Other Side" (Feat. yMusic) (MP3) 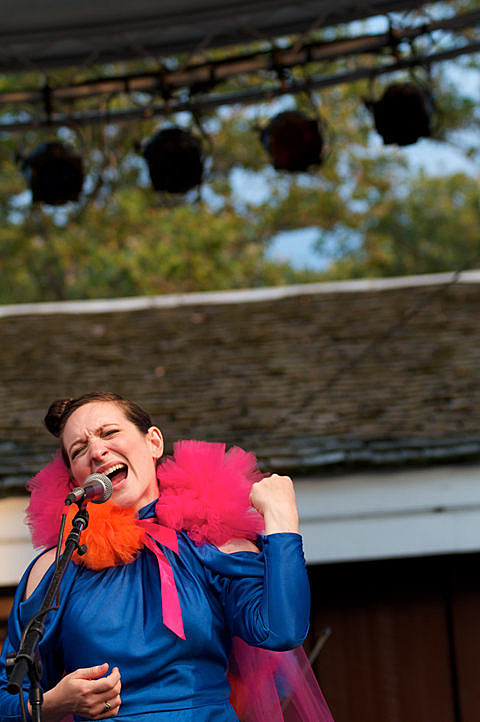 My Brightest Diamond (aka Shara Worden) is set to release her new LP All Things Will Unwind on October 18th via Asthmatic Kitty Records. The album will mark her third full-length release under the moniker, and features drummer Brian Wolfe, and yMusic. Together, they played All Things Will Unwind in its entirety at Castle Clinton in NYC on 7/7. You can view more of Amanda's pictures from the performance after the jump.

At the top of this post you can download the album's lead single, "Reaching Through to the Other Side."

Shara will do more or less the same thing in Chicago as NYC, when she plays the Jay Pritzker Pavilion on August 8th backed by the Chicago Youth Symphony Orchestras. The performance will be free to the public, not to mention a great way to kick off the week!

You'll find All Things Will Unwind's tracklisting, and cover art below.. 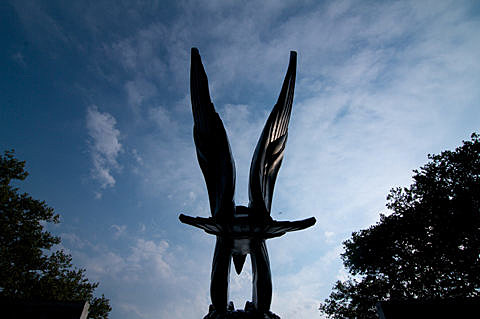 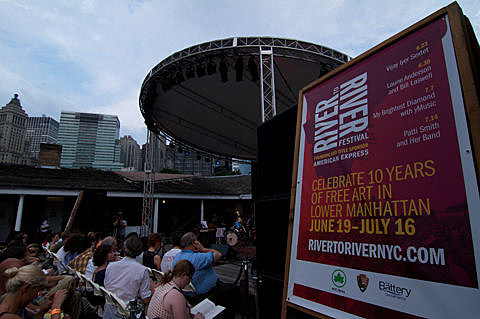 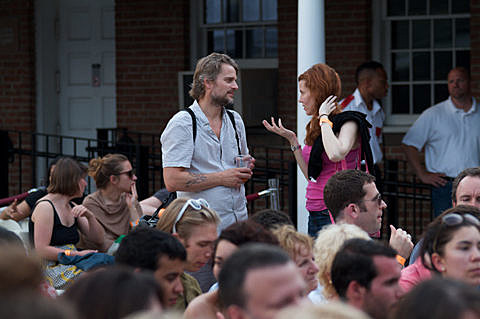 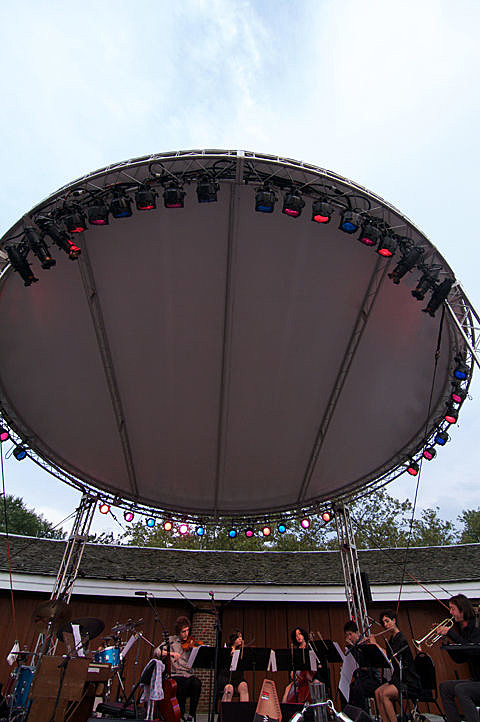 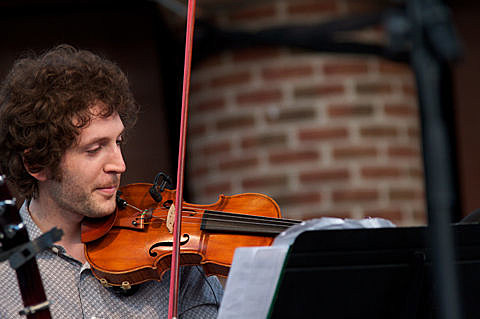 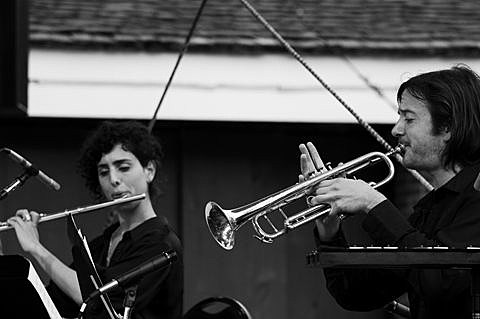 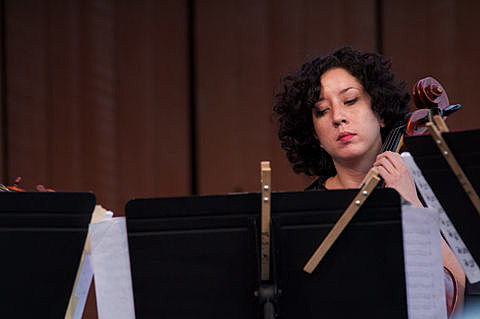 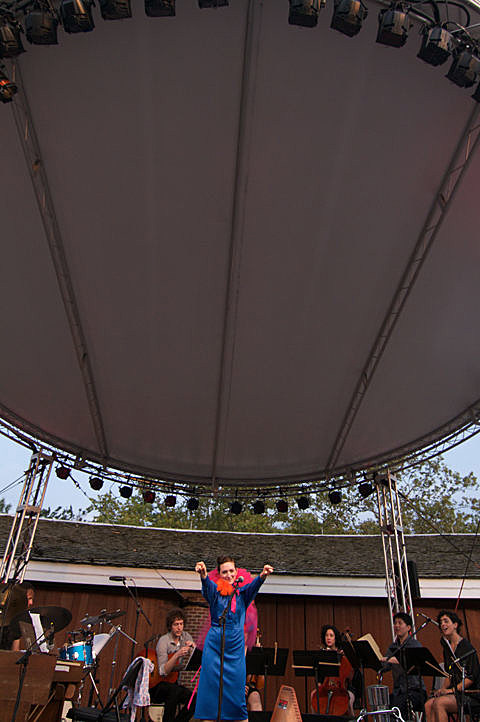 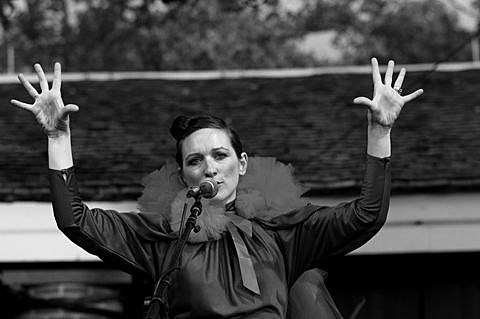 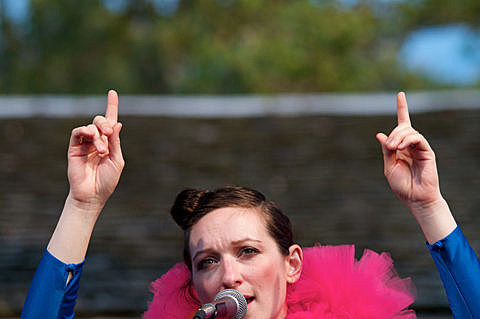 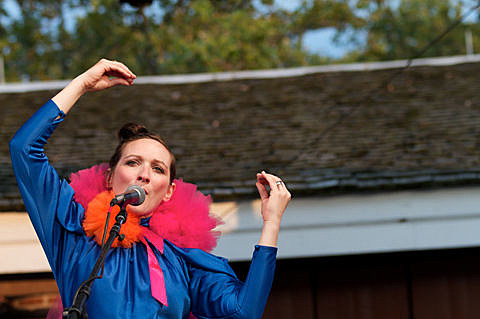 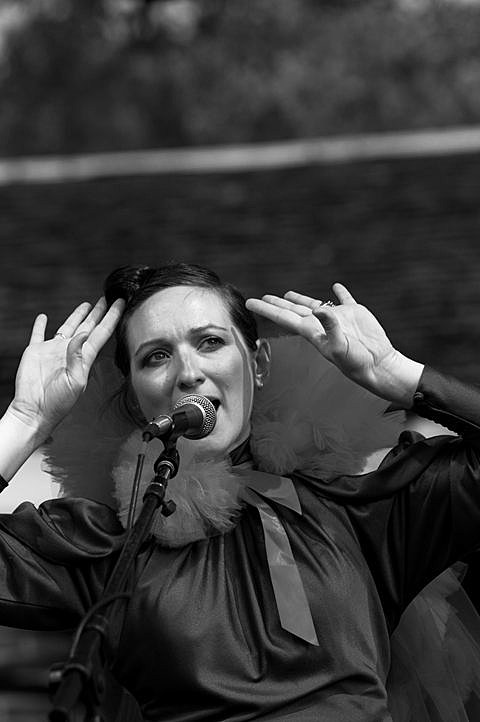 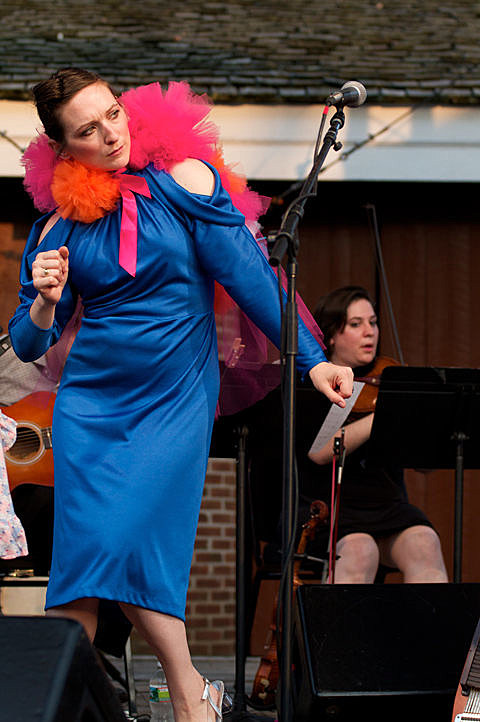 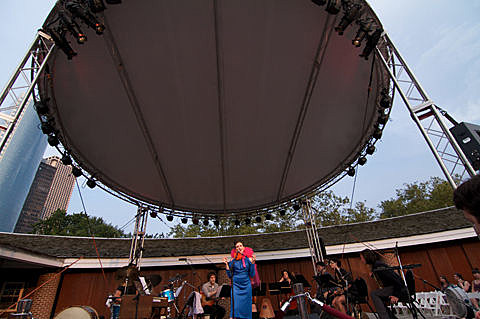 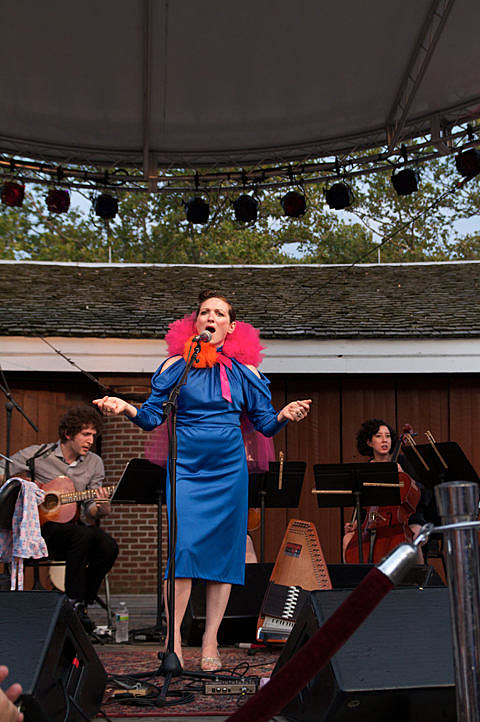 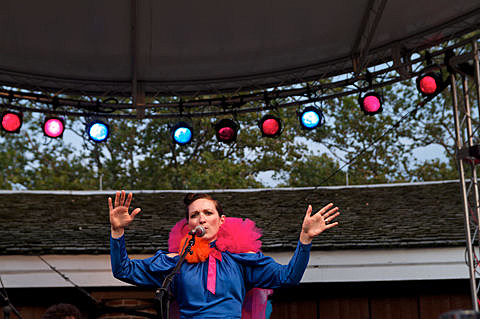 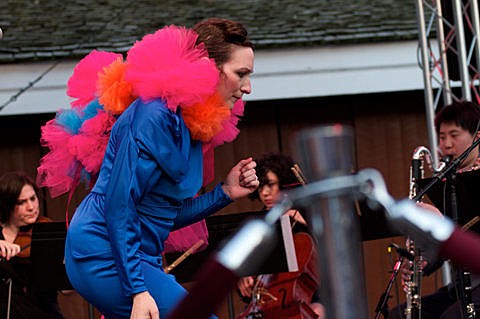 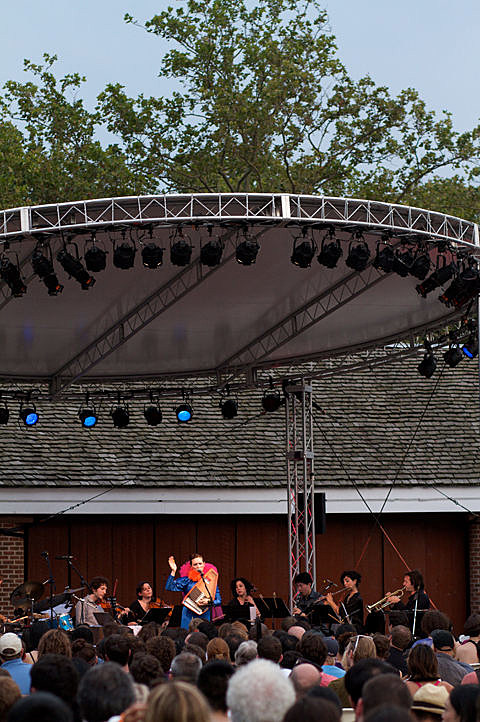 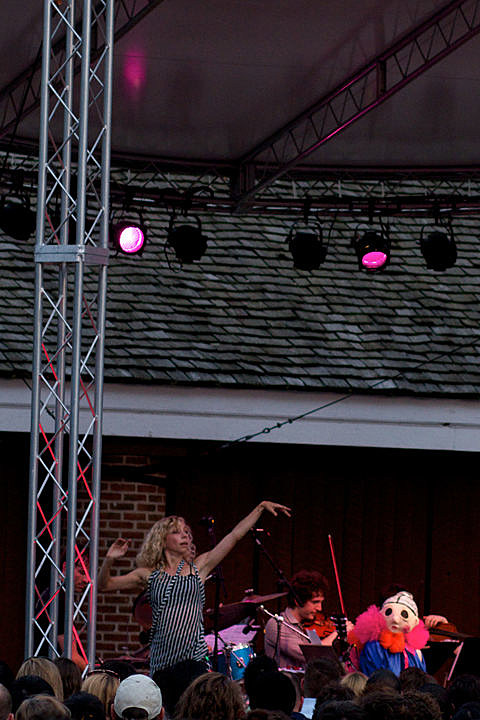 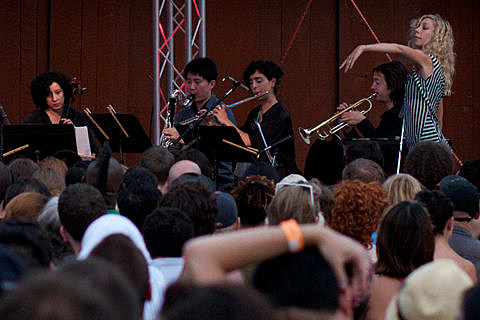 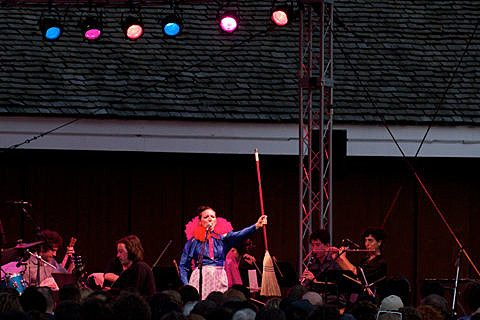 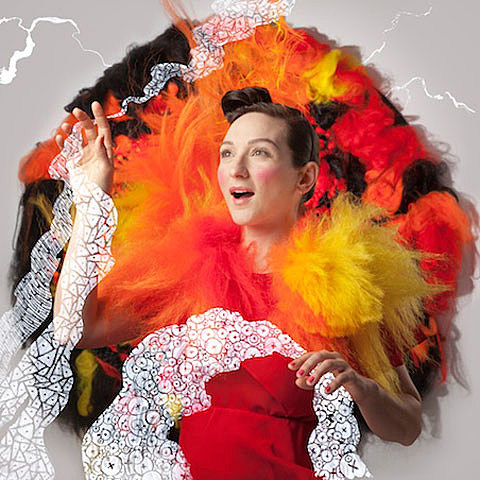