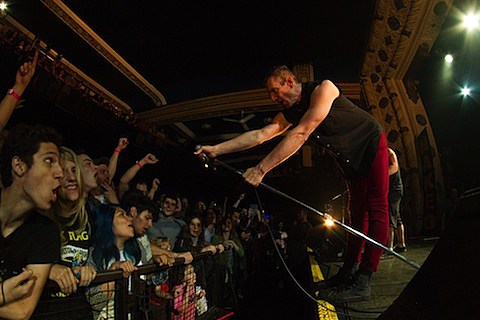 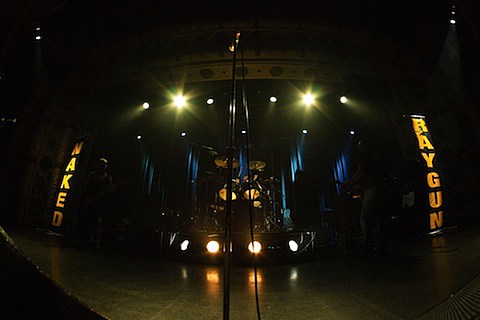 This past weekend, Chicago punk legends Naked Raygun played a pair of sold-out shows at Metro on Friday (6/28) and Saturday night (6/29). The Arrivals and White Mystery served as main support for their 6/29 show, and we've got pictures in this post. During their headlining set, Raygun brought out Stiff Little Fingers' Jake Burns for "Suspect Device," which they've done many times in the past few years. The amount of times that NR bring out Burns doesn't make it any less cool though, and you can check out some footage of the song after the jump.

More pictures and some video footage from Raygun's 6/29 show at Metro are below... 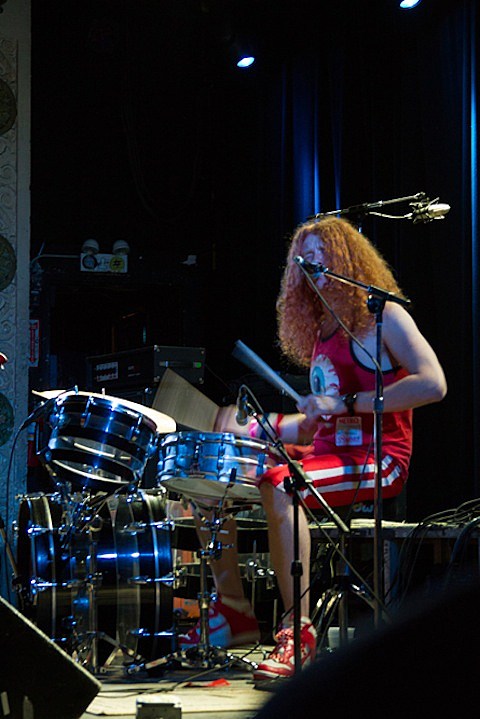 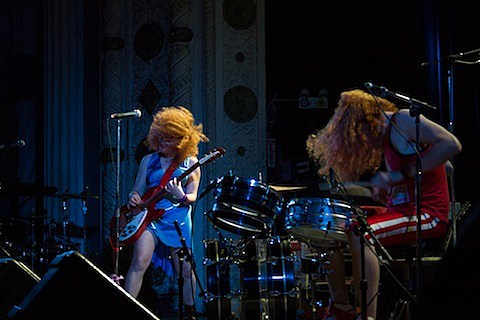 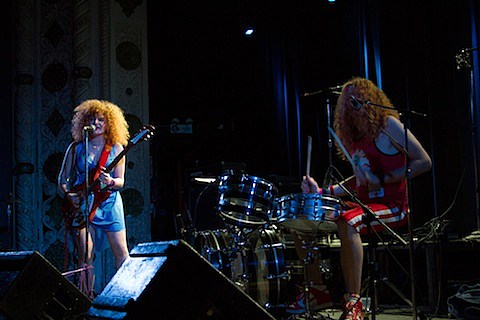 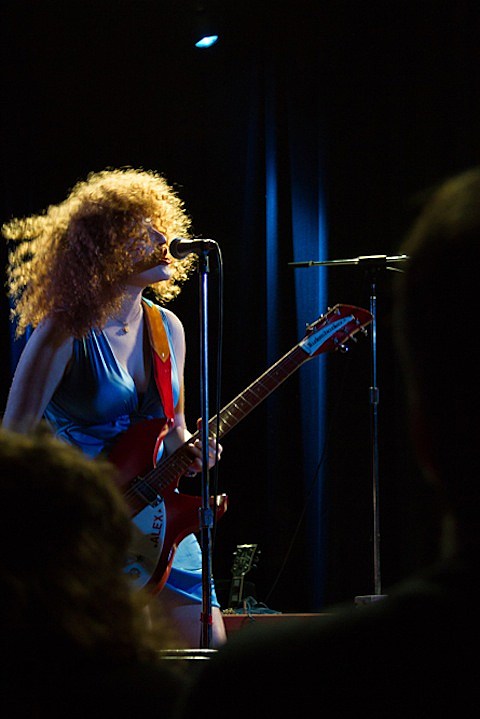 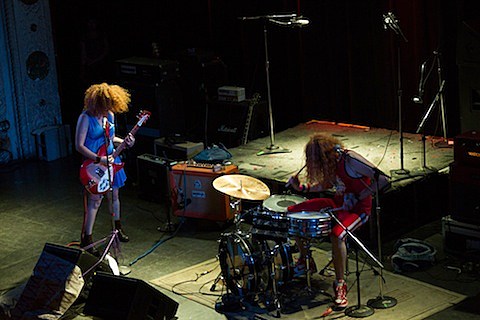 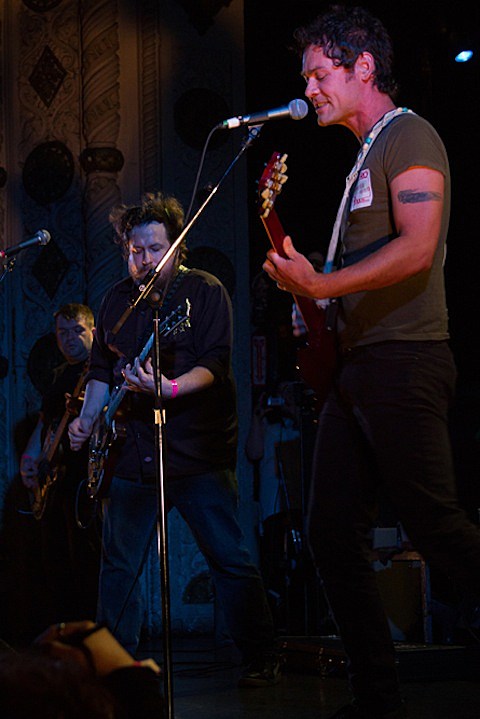 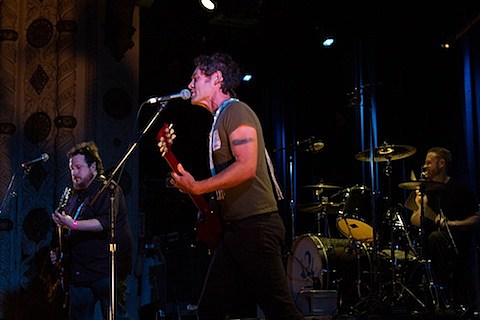 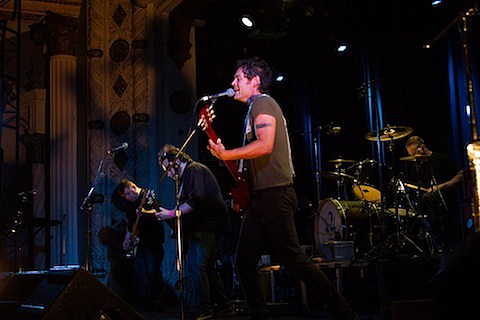 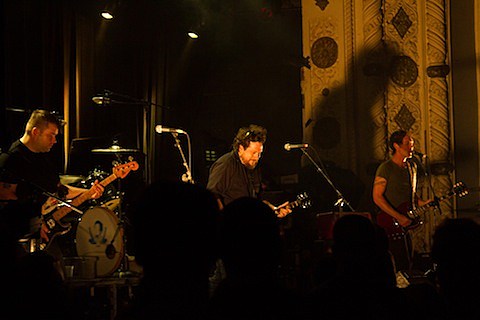 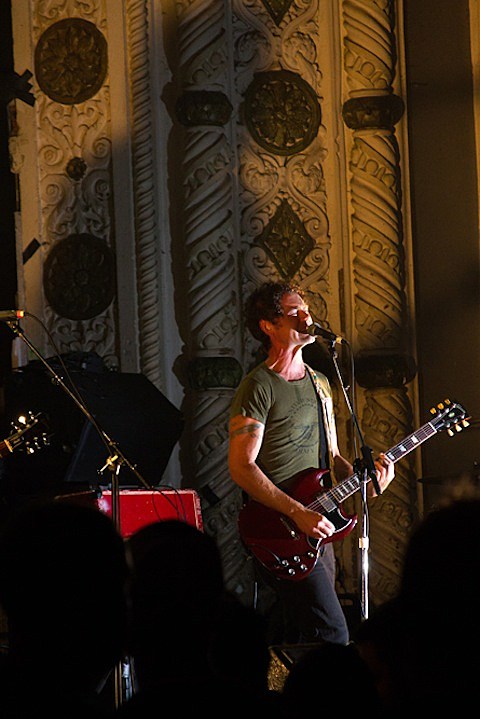 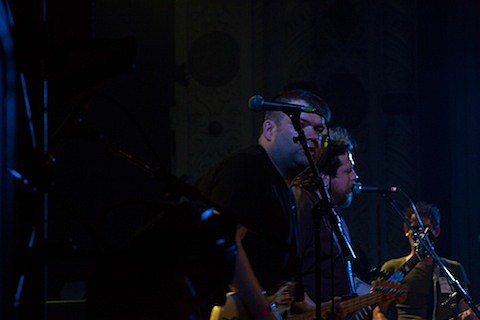 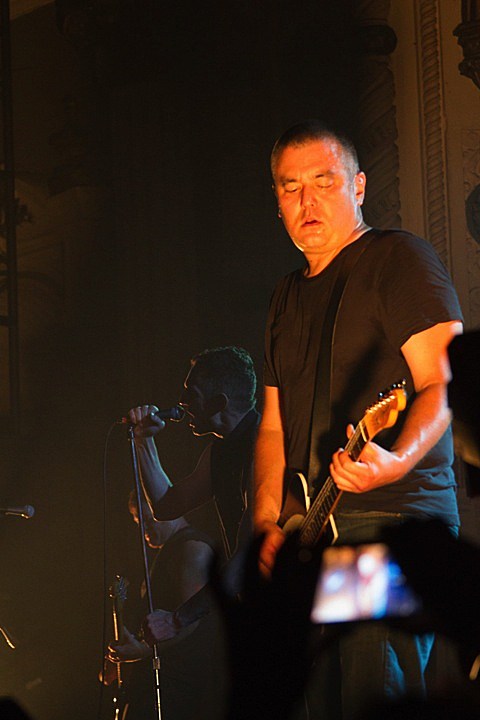 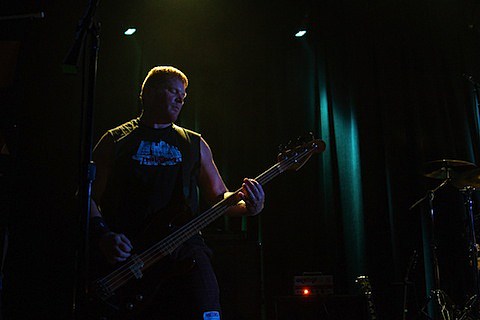 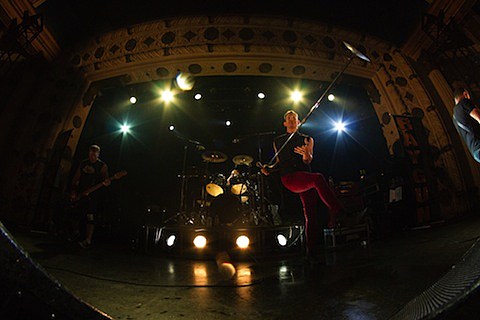 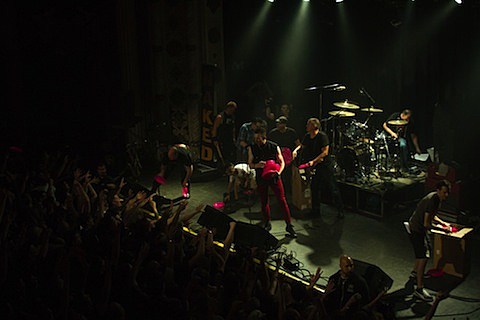 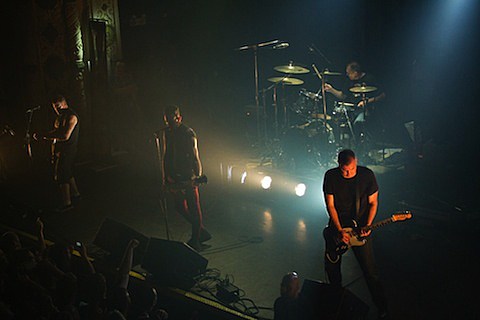 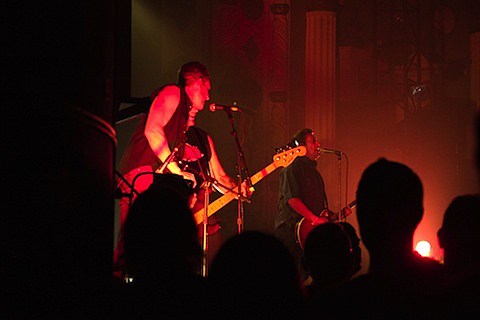 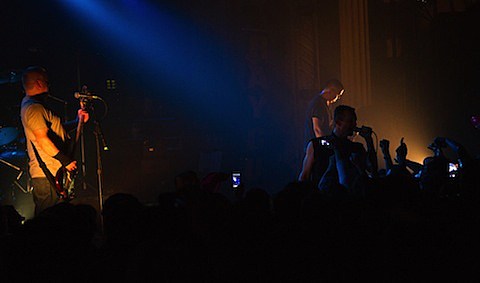