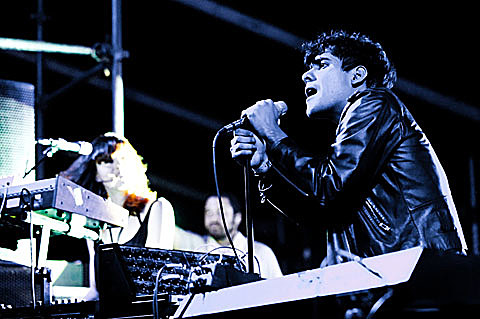 Alan Palomo - best known as Neon Indian - has announced some 2012 tour plans for the project, that has them consistently visiting bigger venues throughout the country. Included in their schedule is a Chicago stop at Metro on April 6th. Tickets go on sale this Saturday (12/10), at noon CST. The band are also offering ticket/t-shirt presale bundles over at their website.

Head below for all 2012 tour dates, and some recent videos..