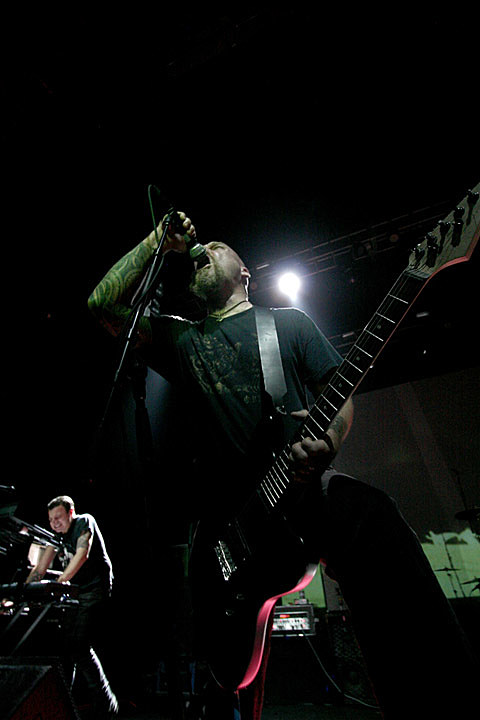 Neurosis, who just recently parted ways with their visual artist Josh Graham, are beginning to reveal a string of winter tour dates. At the moment, that string only consists of four-shows, including a just-announced performance at Metro on December 30. Tickets for the Chicago show are on sale NOW; get them while they're still available.

The group welcomed their excellent new, Honor Found in Decay LP, on October 30 via their own Neurot Recordings. Take a listen to the LP in its entirety and check out their current 2013 // 2013 tour schedule below...