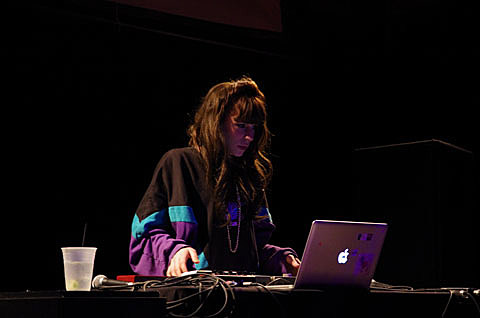 Butterclock released the digital version of her EP last month (4/15), which included the Grimes-esque track, "Holograms," which didn't appear on the physical version. Last week, she dropped the video for that track, and you can watch that below.

The day after the digital release of her EP, Butterclock brought her tour through Chicago for a show at Reggie's with Teen Witch, Magicks, Shuteye, and Moon River. A set of pictures from that show are in this post.

More pictures and the new video below... 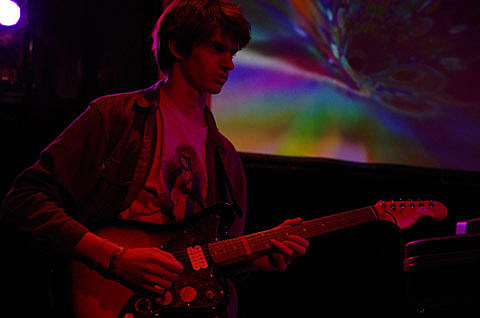 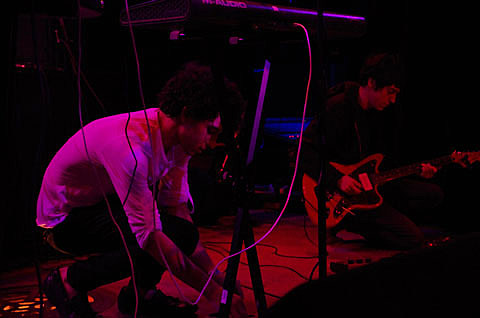 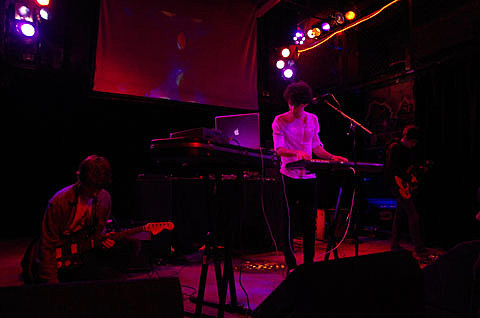 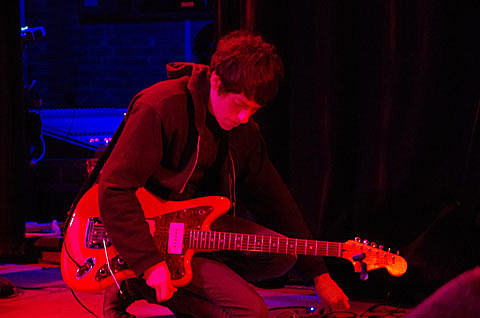 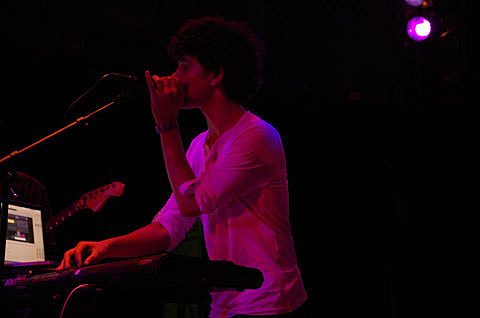 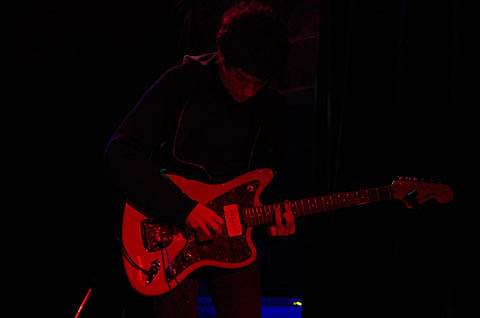 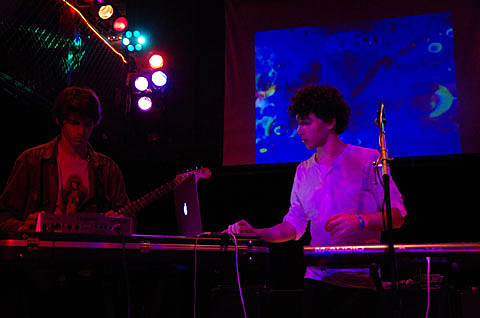 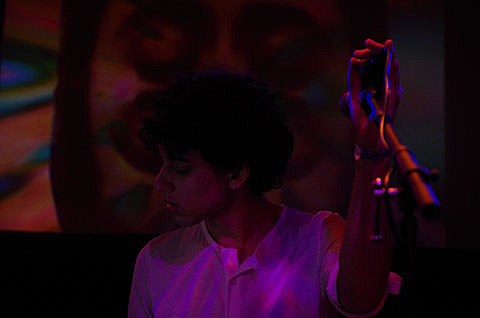 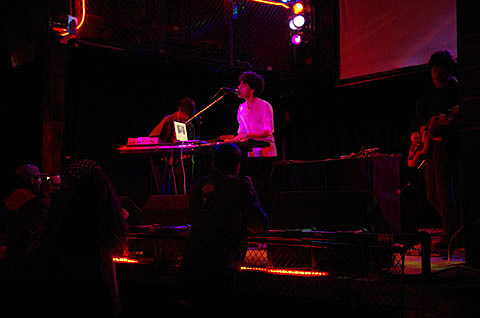 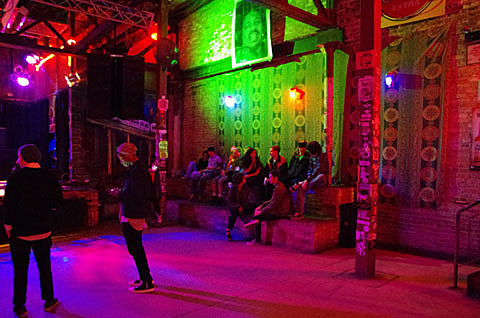 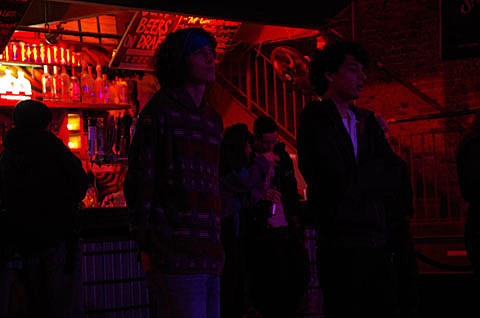 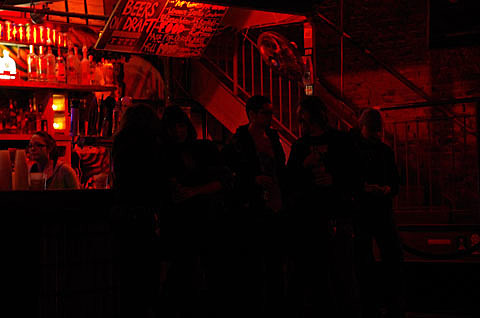 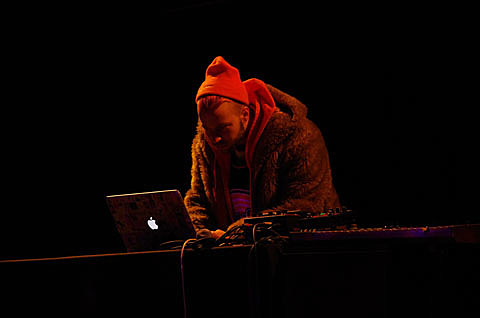 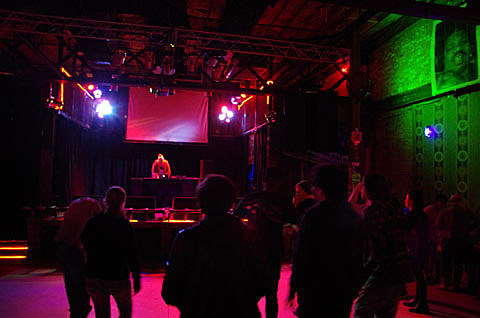 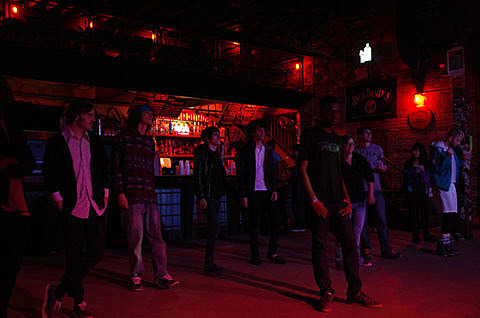 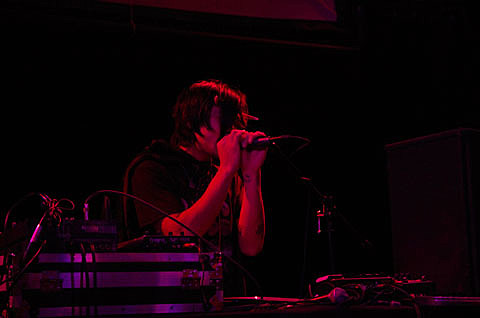 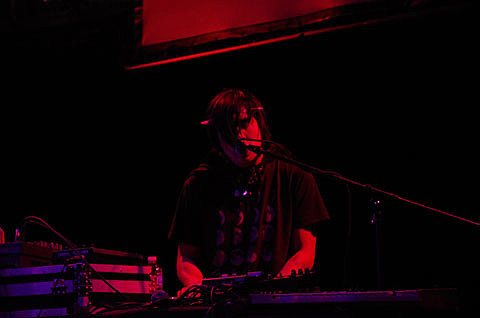 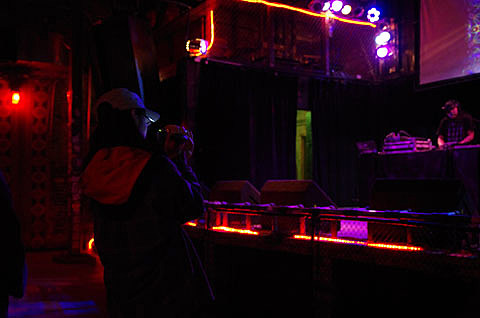 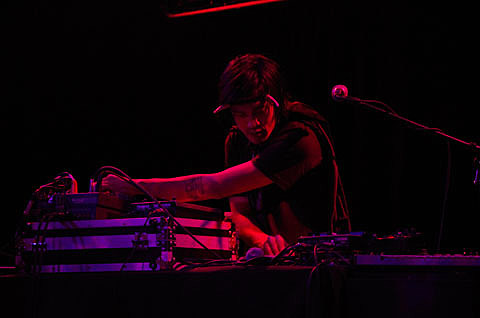 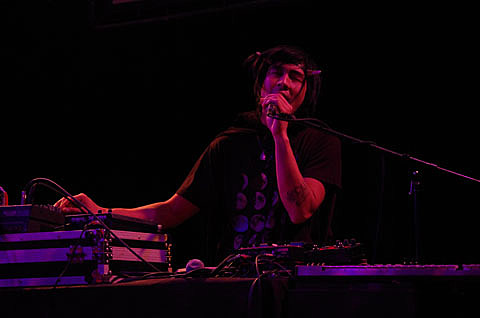 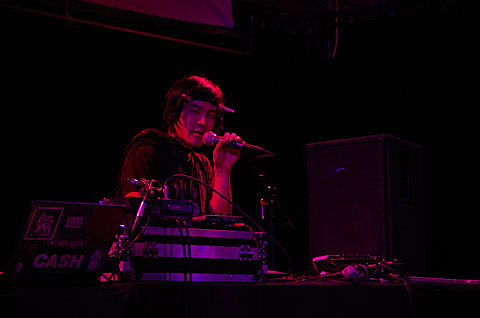 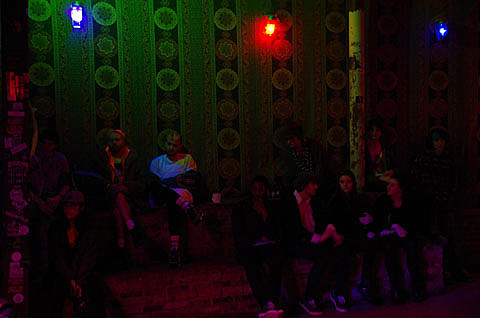 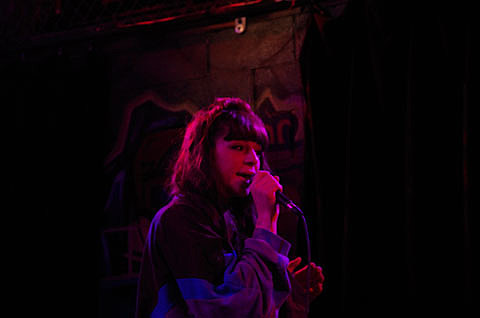 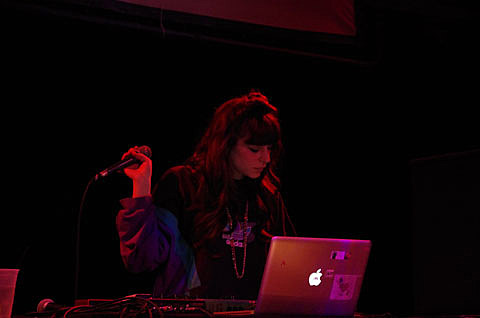 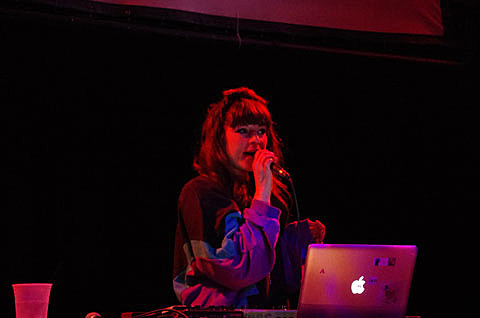 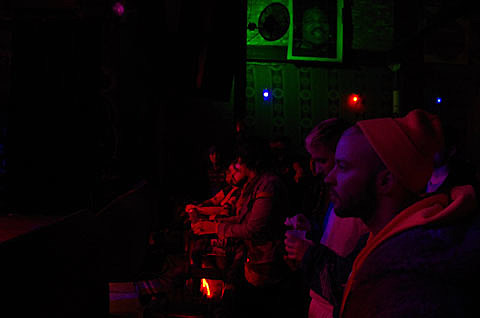 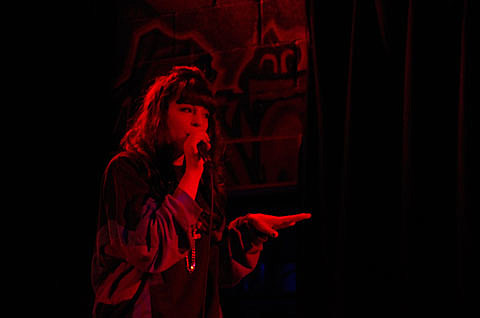