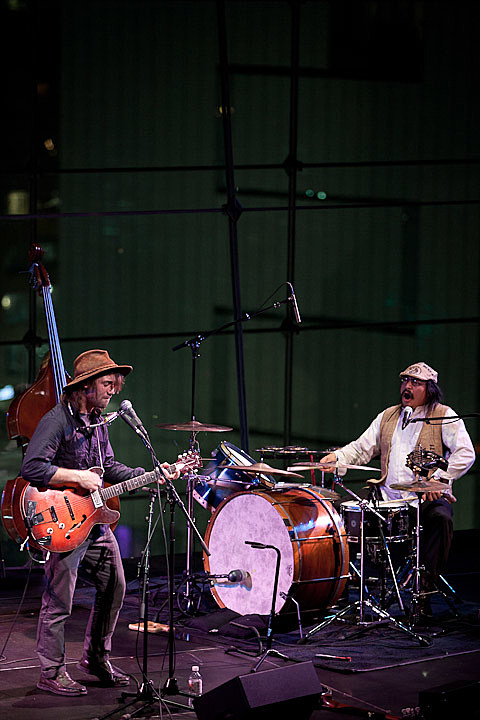 As previously stated, Adele's new LP 21 will be released tomorrow via XL/Sony Music. The UK songstress will be in Chicago on May 24th to play the now SOLD OUT Riviera Theatre. NPR is currently streaming the full record.

The Low Anthem's new LP Smart Flesh will hit the shelves tomorrow via Nonesuch/Bella Union. They will be playing at Chicago's Lincoln Hall on February 28th with Bobby, and Daniel Lefkowitz. NPR is currently streaming the full record.

The Cave Singers are set to release their new LP No Witch tomorrow via Jagjaguwar. They will be playing at Chicago's Lincoln Hall on April 7th with Lia Ices.

Toro Y Moi's Underneath The Pine comes out tomorrow via Carpark Records. He will be playing at Empty Bottle on April 5th with Adventure.