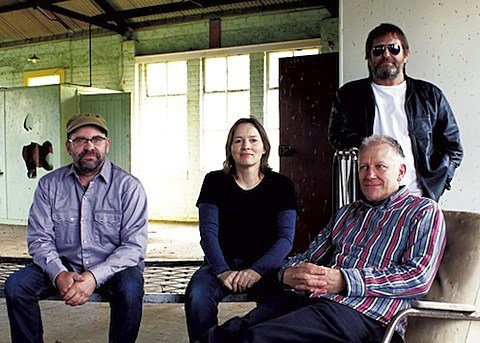 As seen on BrooklynVegan, wildly influential New Zealanders The Bats will be headed to the U.S. at the tail end of May to perform at Chaos in Tejas and NYC Popfest. After those festival dates, they'll tour their way to Chicago for a performance at Schuabs on June 9. Advance tickets for the Chicago show are on sale now, opener TBA. You may find yourself asking, "Who ARE The Bats?" Well, they formed in 1982, have kept the same four-member lineup since then, and have released eight studio albums and seven EPs, most of them via New Zealand's celebrated Flying Nun Records.

All Bats tour dates and a few videos are below...