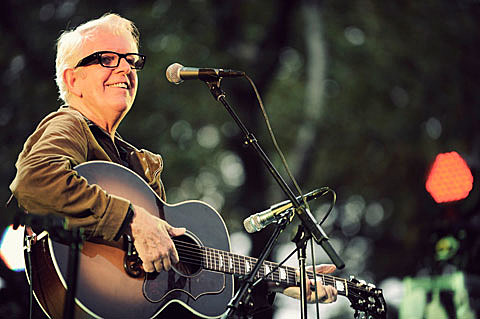 Though we already told you The Paulina Hollers will be opening for Wilco at Metro, the band have now announced all of the support acts for their four other area shows.

Which show(s) did you grab tickets to?