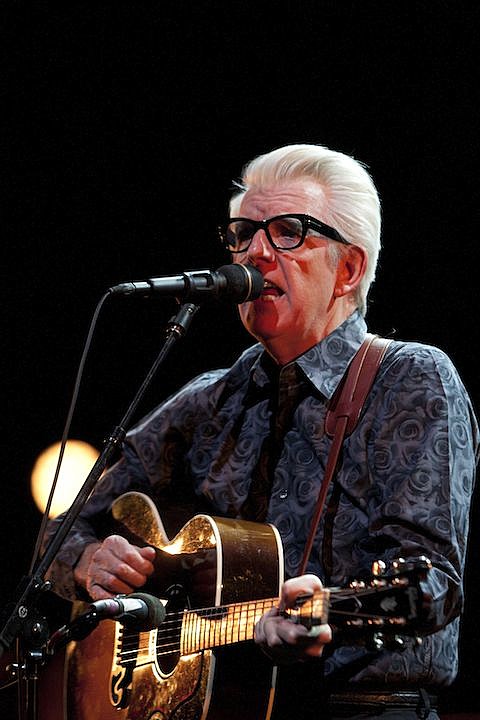 Legendary singer-songwriter/producer Nick Lowe has announced that he'll be embarking on a lengthy U.S. tour in August. That tour hasn't been announced in full, but includes a performance at SPACE in Evanston, IL on October 2 with Paul Cebar. Tickets go on sale this Saturday (7/13) at 11AM CST.

All known Nick Lowe dates and some videos lie after the jump...