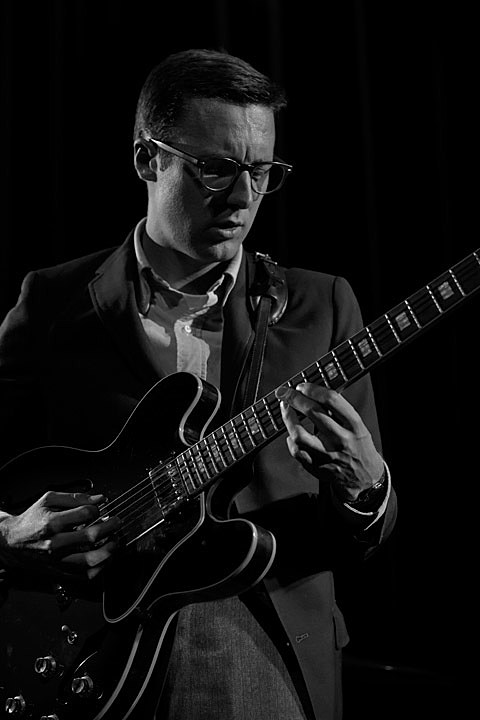 Retro soulman Nick Waterhouse embarked on his first big tour in support of Time's All Gone earlier this year. He hit Chicago's Lincoln Hall on that tour, and he'll be returning to our city on February 14 to headline Metro with support from Numero Group DJs. Tickets go on sale this Friday (12/14) at noon CST. That show is part of Metro's annual Winter Soulstice series, which also includes a performance from Black Joe Lewis and the Honeybears on February 16. Tickets for that one are also going on sale this Friday at noon. In between the two shows, on February 15, there will be a free soul dance party at the Double Door with special guest DJ Akalepse.

A couple of Nick Waterhouse // Black Joe Lewis videos are below...

Black Joe Lewis and the Honeybears - "Livin' In The Jungle"