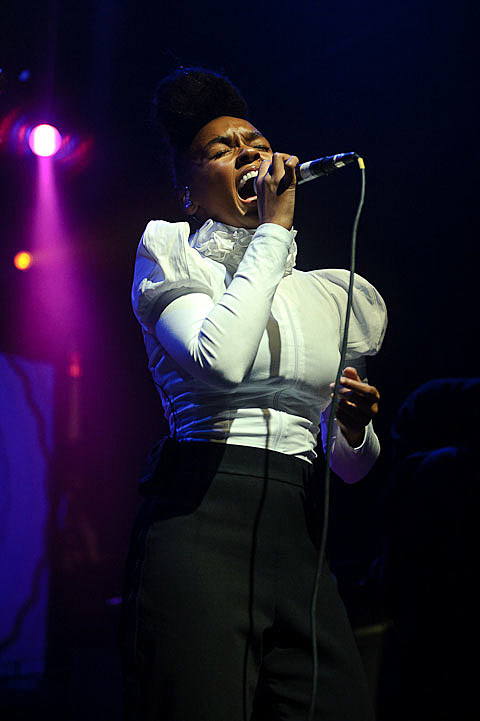 President Barack Obama is scheduled to visit Chicago this week, arriving on Wednesday, January 11th (when Tomorrow Never Knows also kicks off), to raise money for his 2012 election campaign. According to CBS, when he did so four years ago, Obama was able to raise close to 1 Billion Dollars. On Wednesday afternoon at 3PM he'll be hosting a rally at the UIC Forum, with performances by Hill Harper and Janelle Monae. Limited general admission tickets will cost you $44 and prices range up to $1,000 a pop for VIP. The UIC Forum event aside, there are also three very pricy, private dinners hosted by friends of the former Chicago senator. CBS News video, below..