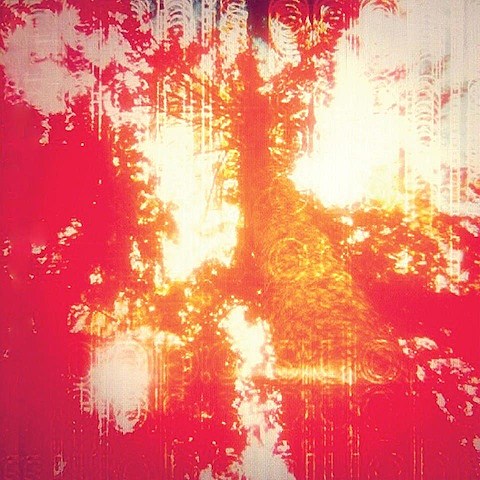 Toronto noisemakers Odonis Odonis are gearing up for the release of their second album, Hard Boiled Soft Boiled, which is due out on April 15 via Buzz Records. So far, they've shared a number of album cuts -- "New Obsession," "Are We Friends," and "Angus Mountain" -- and yet another has arrived today. It's a real mind-melter called "Order In The Court" and director Lee Stringle has placed the song among animated versions of Hieronymus Bosch paintings. You can check out their new video and take a listen to all other tracks at the bottom of this post.

Odonis Odonis will be embarking on a brief North American tour in support of their new LP in April. That tour includes a performance at the Bottom Lounge's Upstairs Room on April 25. Tickets for the Chicago show are on sale now.

All Odonis Odonis dates and that video // song streams lie after the jump...

Odonis Odonis - "Order In The Court"