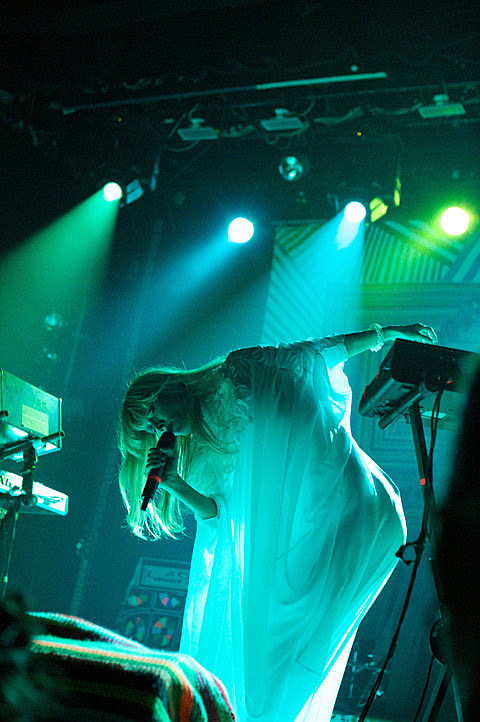 Brooklyn via Copenhagen experimental pop artist Oh Land (aka Nanna Øland Fabricius) is gearing up for the release of her third album, Wish Bone, which is due out on September 24 via TV On The Radio member Dave Sitek's Federal Prism // Tusk Or Tooth. Sitek also produced the LP and you can check out its lead singles "Renaissance Girls" and "My Boxer" in video form at the bottom of this post. Cover art and tracklisting for Wish Bone can also be found below.

Oh Land will be embarking on a fall North American tour in support of her forthcoming album. That tour includes a performance at Lincoln Hall on October 4. Tickets for the Chicago show go on sale this Friday (8/23) at noon CST.

All Oh Land dates, her two new videos, and LP info for Wish Bone lie after the jump... 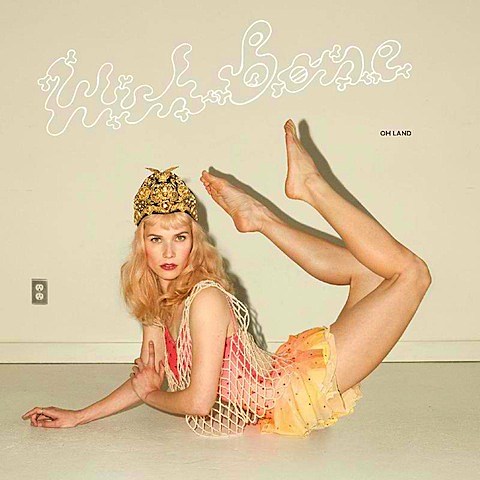