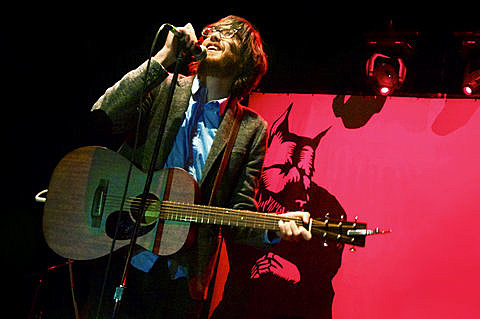 Music.Defined was at the show the other night. They wrote:

Okkervil River is one of those bands that I would see just about anywhere for just about any price. When we went down to SxSw in March, we stood in line for over an hour to get into an afternoon show they were headlining, and the bands before them all went long so they could only play for 20 minutes or so. It was disappointing, but that short set was one of the best we saw that weekend. So, when I saw that they were coming to Chicago for a show, I bought [tickets] the second they went on sale and never thought twice about it. About a month later I found out the opener would be The Felice Brothers.

Since the release of Yonder Is The Clock, Felice Brothers has been one of my favorite bands. So odd, so interesting. Their first three big records are all pretty rootsy Americana country rock, but the latest, Celebration, Florida, is completely different. It has the same foundation as the first three, but the band gets much more ambitious playing with production and getting a little prog rock at some points. We saw them back in May at Lincoln Hall, and they played a really good set, but I felt this performance was far better.

More about the show at their blog. More pictures and a video of the headliners - long story short, we missed the Felice Brothers :( - below... 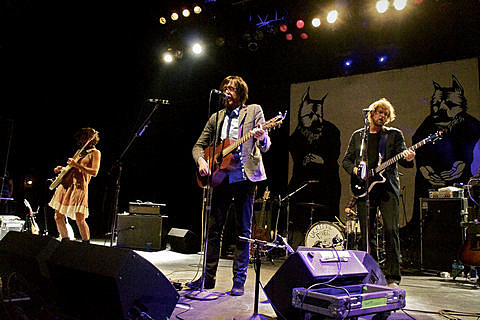 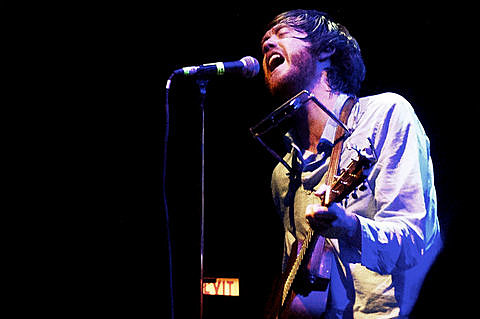 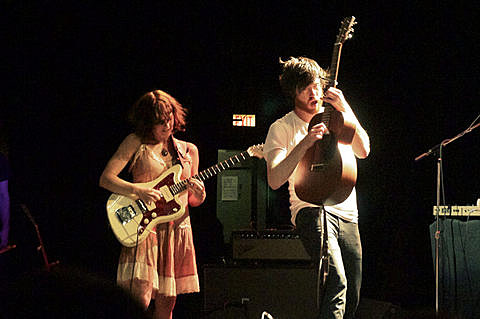 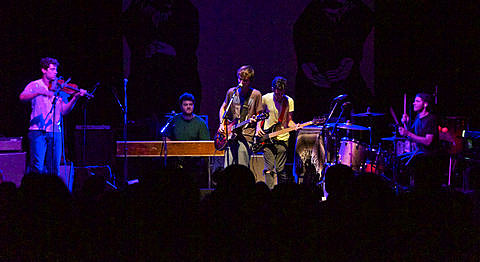 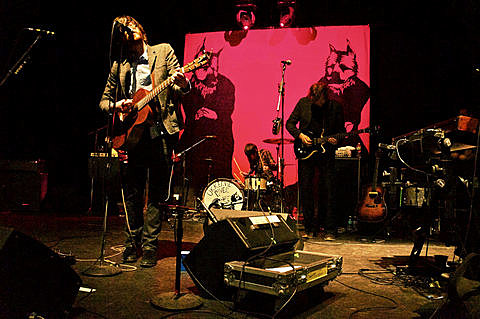 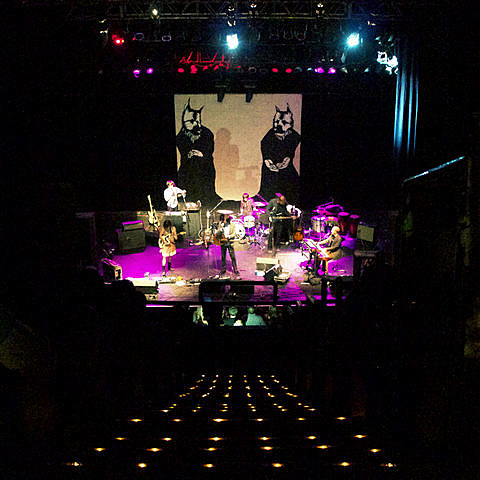 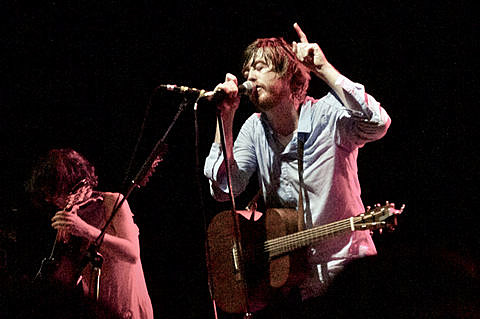 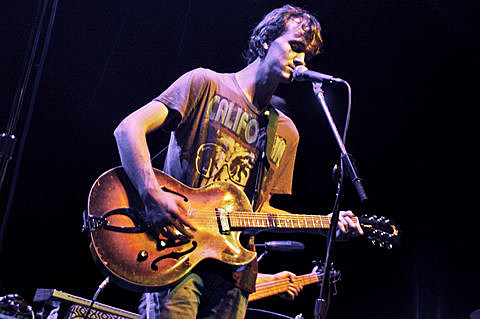