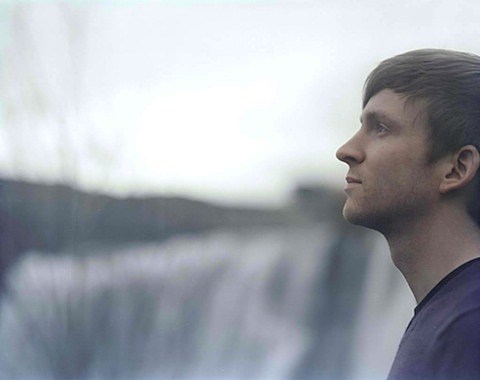 Icelandic composer // singer Ólafur Arnalds welcomed his most recent album, For Now I Am Winter, in March via Mercury Classics. The LP is an enjoyable fusion of classical and experimental pop, and you can take a listen to it in its entirety at the bottom of this post. As discussed, Arnalds will be playing a free show at Pritzker Pavilion on July 18 with Sarah Neufeld (Arcade Fire, Bell Orchestre) as part of the Loops and Variations series. He'll also be returning to the U.S. for a fall tour, during which he'll perform at the Athenaeum Theatre on October 3. Tickets for the Chicago show are on sale now.

All Ólafur Arnalds dates and a stream of For Now I Am Winter are below...