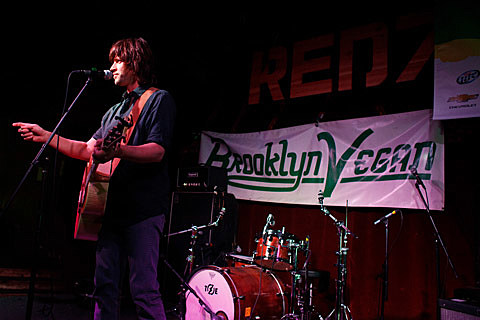 Alt-country vets Old 97's are on tour, and frontman Rhett Miller will be playing some solo shows as well. Old 97's won't be coming through Chicago, but Rhett will be, playing at City Winery on September 18. Tickets are on sale now for VinoFile members only, and general sales will begin soon.

For full tour info for Rhett and Old 97's, head over to BrooklynVegan. Check out a recent video of Old 97's performing in NYC below...