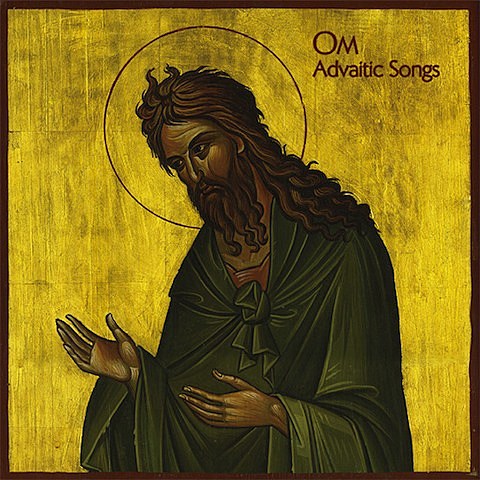 As seen on BrooklynVegan, Emil Amos of Om has broken his arm and therefore the trio's late-August run has been postponed. They were originally scheduled to begin the tour at the Empty Bottle on August 24. The band are currently working on rescheduling the tour for this coming November.

Get well soon, Emil! Om's new LP, Advaitic Songs, hit stores earlier this week via Drag City. Stream two of the album's tracks, "Gethsemane" and "State of Non-Return," at the bottom of this post.

A list of all postponed dates and a couple of song streams are below...