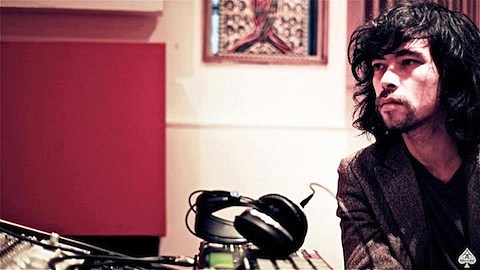 French producer Onra (aka Arnaud Bernard) is here. He'll be kicking off a set of North American dates with a show at the Beauty Bar tonight at 9PM, with support from Supreme Cuts (DJs), Doc Ill & Raj Mahal of Push Beats, and DJ Moppy & RTST of Cutz On Cuts. Admission is FREE before 10PM and $3 thereafter.

Onra is gearing up for the release of his new EP, Deep in the Night, due out on June 12 via Fool's Gold. The first taste of album, a track titled "L.O.V.E.," has arrived and reminds me of SBTRKT's "Sanctuary" with a bit more boogie in its step. Take a listen to that and a few other tracks at the bottom of this post. The EP also features a guest spot from Slum Village's T3 on the album opener "After Hours." Catch a very affordable (free if you can help it) and bound-to-be-interesting performance from Bernard at Beauty Bar tonight.

All Onra dates are listed below, along with some song streams and album info. 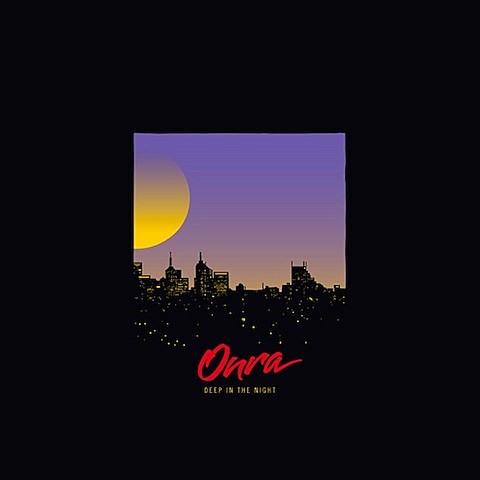