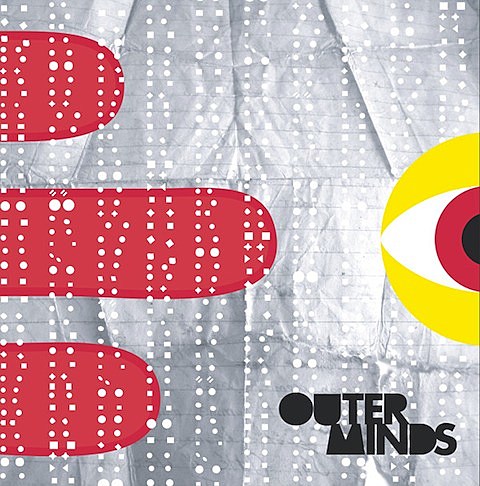 After releasing 7"s on HoZac, Goodbye Boozy, and Push My Buttons, Chicago's Outer Minds are set to welcome their debut self-titled LP via Southpaw Records on March 5. Stream two of the LP's tracks, "Gimmie A Reason" and "Conversation" at the bottom of this post. The album is now up for preorder on both black and colored vinyl, instant digital download included.

Outer Minds will begin gearing up for SXSW in early March, playing two Chicago shows before heading down to Austin for the festival. The first will be Baby Teeth's record release show at Schubas, taking place this Friday, March 2. Tickets are still available. They'll also play The Hideout's massive SXSW send-off party on March 10.

On April 7, Outer Minds will play a FREE record release show at the Empty Bottle, with support from Mannequin Men, Radar Eyes, and Summer Girlfriends. RSVP to secure your spot for this excellent bill.