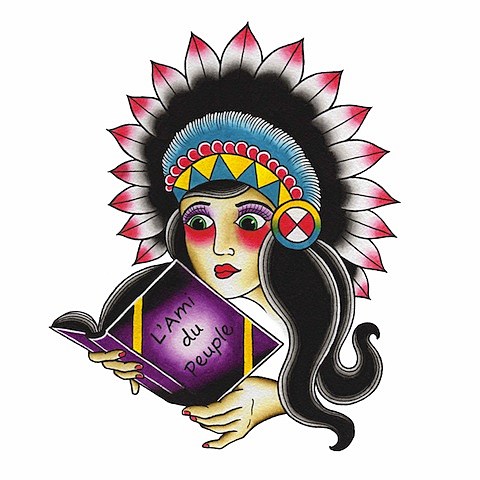 As we've told you a few times, Owen (aka Mike Kinsella) is set to welcome his new album, L'Ami du Peuple, on July 2 via Polyvinyl. He's now streaming the LP in full (via SPIN), and you can take a listen to it at the bottom of this post.

Kinsella plays a pair of Chicago shows at Beat Kitchen on Saturday night (6/29). Advance tickets are still available for both, and we've got a pair to give away for the late show (9:30PM; 21+)! He'll also play an Off the Record event at Saki on July 7.

All Owen tour dates, a stream of L'Ami du Peuple, and contest details can be found below...

----
For a chance at winning a pair of tickets to see Owen at Beat Kitchen on 6/29:
Tweet something that includes both @BVChicago AND "Owen" in the tweet, or send an email to BVCONTESTS@HOTMAIL.COM with the subject line "Owen Chicago". We'll pick a winner at random and contact them with more details. The show is 21+. Good luck!