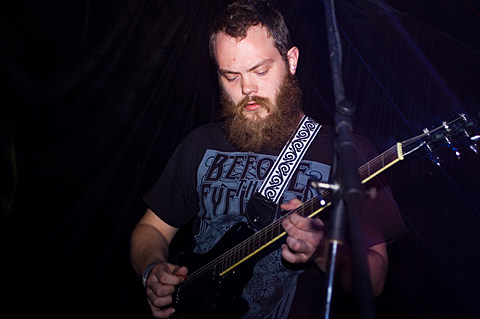 Yesterday, we told you Louisville's Young Widows will be opening Boris' first of two "residency shows" at Lincoln Hall on May 10. May 11 now has an opener too, and it's doom metal outfit Pallbearer. Advance tickets for both shows are still available.

Pallbearer just recently hit Chicago (on February 3) for a stacked performance at Reggie's with Enslaved, Royal Thunder, and Ancient VVisdom. Were you there? How was it?

All known Pallbearer dates and a stream of their 2012 LP Sorrow and Extinction are below...