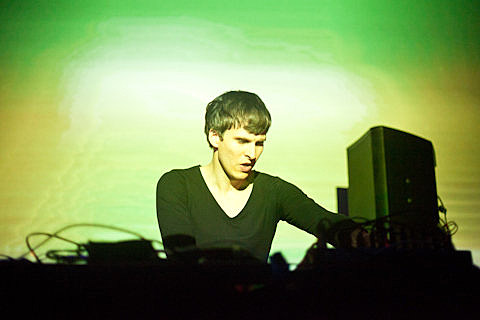 Pantha du Prince (aka Hendrik Weber) is currently working on the follow-up to his 2010 LP Black Noise, which he plans to release early next year via Rough Trade. Stay tuned for more information on that. Weber is headed to the US later this month to perform at Moogfest, and he'll also be playing select North American shows before and after the fest. One of those shows is a performance at Smart Bar on November 2 with Savile. Advance tickets for that show are on sale.

All Pantha du Prince dates and a video are below...