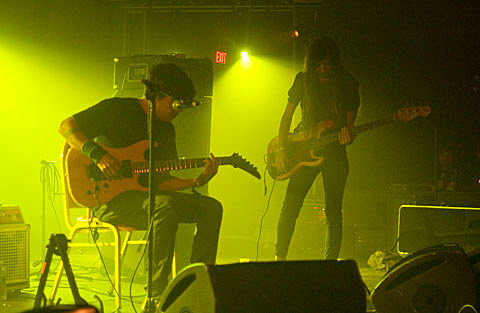 Papa M (aka David Pajo of Slint, Tortoise, Zwan & more) has been doing some touring this summer and will continue to play shows this fall. Pajo has a short September tour schedule, to which he has added a Chicago show at The Burlington on September 29 to. He'll perform an early show at the venue (7PM sharp), and doors open for a late show-- headlined by Soft Speaker-- at 9PM.

All known Papa M dates and some footage of a recent live performance are below...