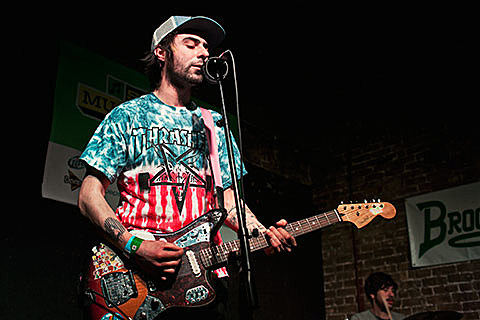 As seen on BrooklynVegan, Scottish indie rockers PAWS will be heading stateside for a brief U.S. tour in June, surrounding their appearance at NYC's Seaport Music Festival. That tour kicks off with a performance at the Empty Bottle on June 6 with Eternal Summers. Advance tickets for the Chicago show are on sale now.

All known PAWS tour dates and a couple of videos are below...